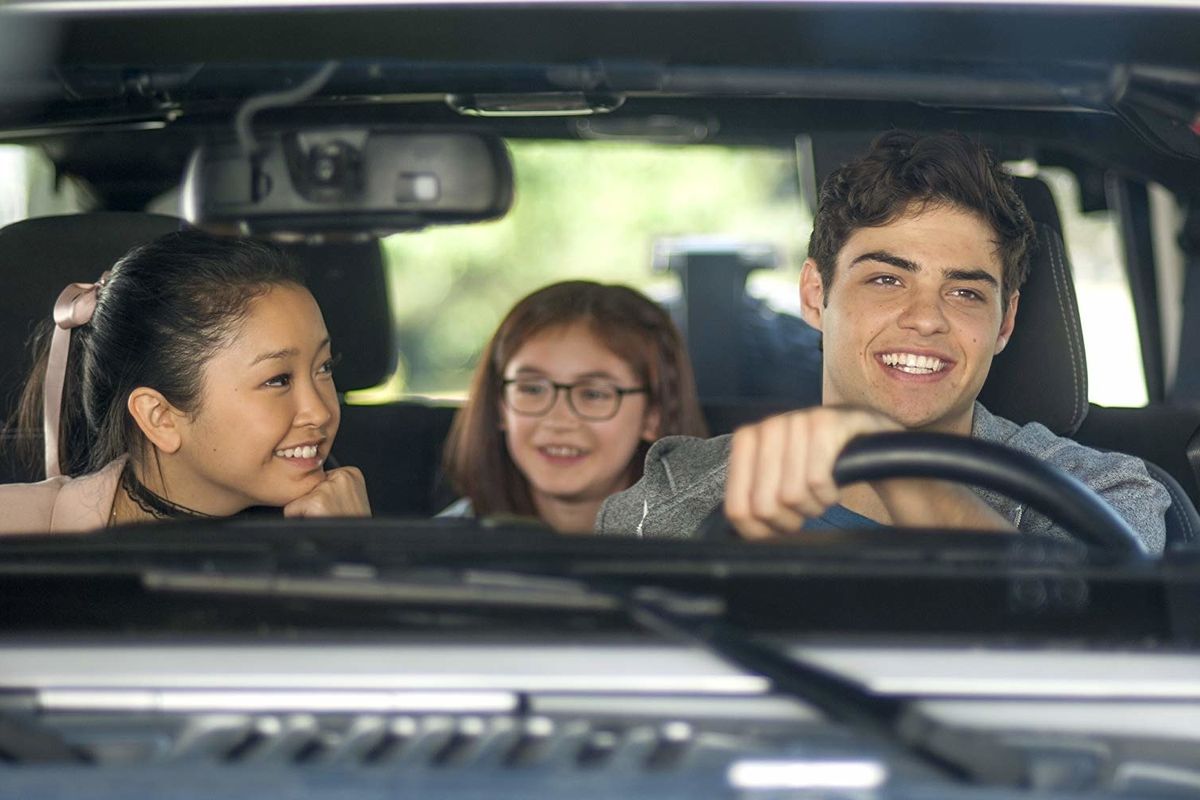 'To All The Boys I've Loved Before' Is Getting a Sequel

It may have only been a couple short months since the release of the surprise hit romantic comedy, To All The Boys I've Loved Before, but, in a sense, doesn't it feel like its always been with us? The instant-classic Netflix original managed to defrost our cold hardened hearts with a wholesome tale of love and launched the careers of stars Lara Condor and the now ubiquitous heartthrob, Noah Centineo.

So it probably comes as no surprise that the movie's director, Susan Johnson, has seemed to confirm that it will in fact be getting a sequel. In a since deleted Instagram post, Johnson shared an article discussing initial rumblings that the sequel was in the works with the caption, "Well, the cat's out of the bag! Thanks for the support, everyone!!! It's all you!"

There has yet to be a formal announcement from Netflix, presumably due to contracts still in negotiations and scripts being adapted, but given the film's success and the fact that the book by Jenny Han that it is based on is one part of a trilogy, a sequel seems like a pretty safe bet. What is perhaps even more noteworthy however, is that To All The Boys I've Loved Before actually may represent a paradigm shift in Hollywood.

Related | If You Haven't Watched 'To All The Boys I've Loved Before,' WYD?

As The Hollywood Reporter points out, TATBILB wasn't initially produced for Netflix but independently by Viacom-owned production company, Awesomeness, and then sold to the streaming service by distributor Paramount Pictures who had acquired the property in August. The rom-com's sequel is apparently one of the first titles being discussed as a part of a multi-picture deal between Netflix and Paramount to provide more original content to the streaming service but will still be produced by Awesomeness. A deal that would have seemed foolish a few years ago, it signals the growing dominance of streaming services and their emergence as major players in what was thought to be a floundering industry.

So, yes, not only will it be likely we will get to see Noah Centineo reprise his role as Peter Kavinsky, but odds are we'll be seeing a lot more of Centineo in ways we might not have expected and never have to leave the comfort of our living rooms.