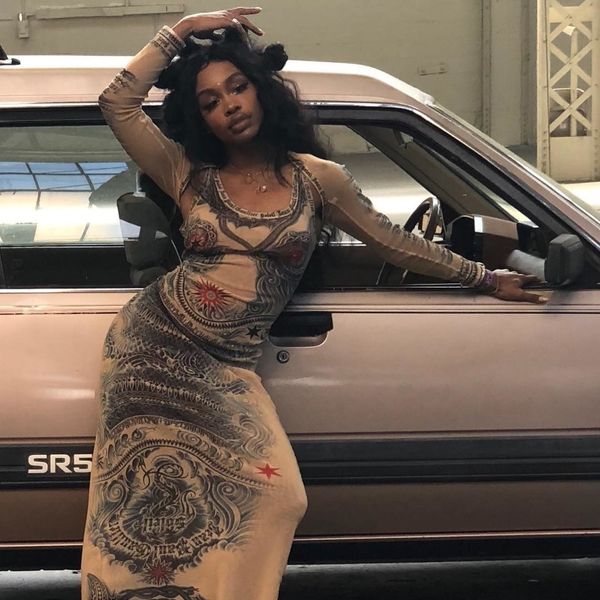 In honor of Mother's Day, SZA shared a teaser of her upcoming video for "Garden" off her hit album Ctrl, which is one of a few tracks that features an outro of her mother talking and sharing advice. The 10-second clip includes her mother speaking and shows the credits, which include herself, Donald Glover and Audrey Rowe. SZA recently made a subtle cameo in Donald Glover's "This Is America" video. Watch the clip for "Garden," directed by Karena Evans (who also directed Drake's "Nice for What" and "God's Plan") below: