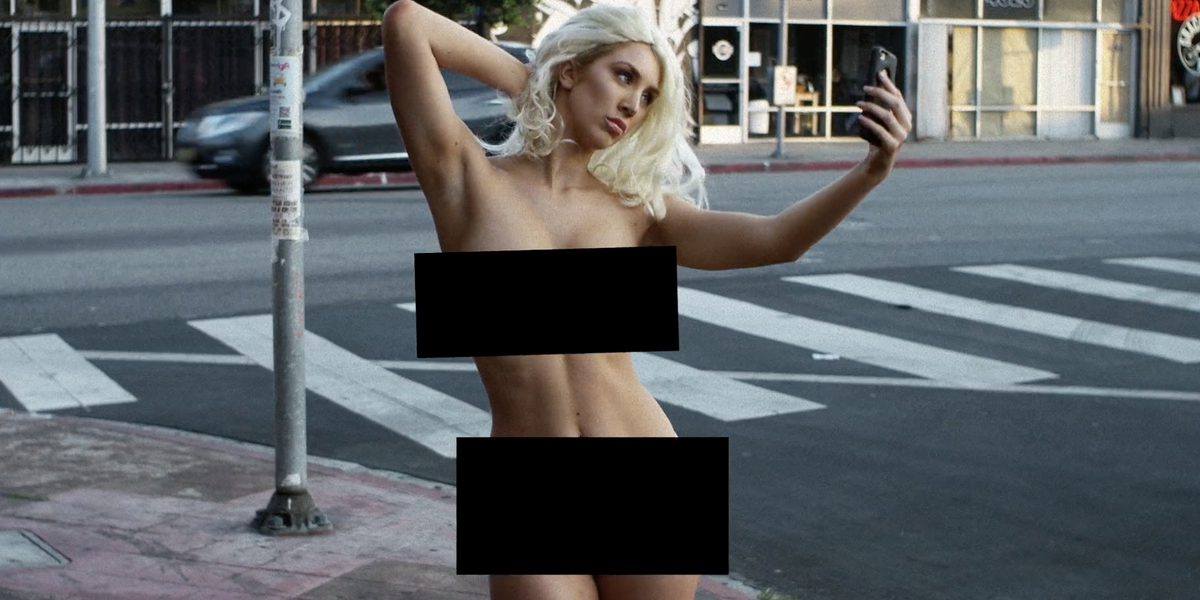 SWIMM Wants You to Embrace Your Inner Kim K

We've become so accustomed to the prevalence of the Kardashian klan in our daily lives — dominating the news cycle with various scandals and pregnancies — that we often have to reminded of their power and influence. Enter: SWIMM.

Chris Hess, SWIMM's frontman, explains the band's desire to take the imagined perspective of Kim Kardashian herself, with the single's artwork itself (inspired by Kim's iconic PAPER cover) also crafted by Hess.

"Kim has her own fucked up reasons for doing the things she does, loving the person she loves, getting the work she's had done, done," Hess explains of the video. "In the lyrics, Kim explains that her husband (however polarizing he can be) "celebrates what he sees" in her and that maybe that scandalized "video-tape was never meant to be seen".

He continues, "While the moral is to find the humanity in someone no matter how vilified he or she becomes in their plastic, cultural demigod status; the goal isn't to make you fond of the subject. It simply asks if we are all pedaling the inveterate thought processes and beliefs that our peer groups are comfortable with. And well regardless of the disparaging sides we've all seen of Kim, she has the world eating out of her hand."

Check out the video, below.