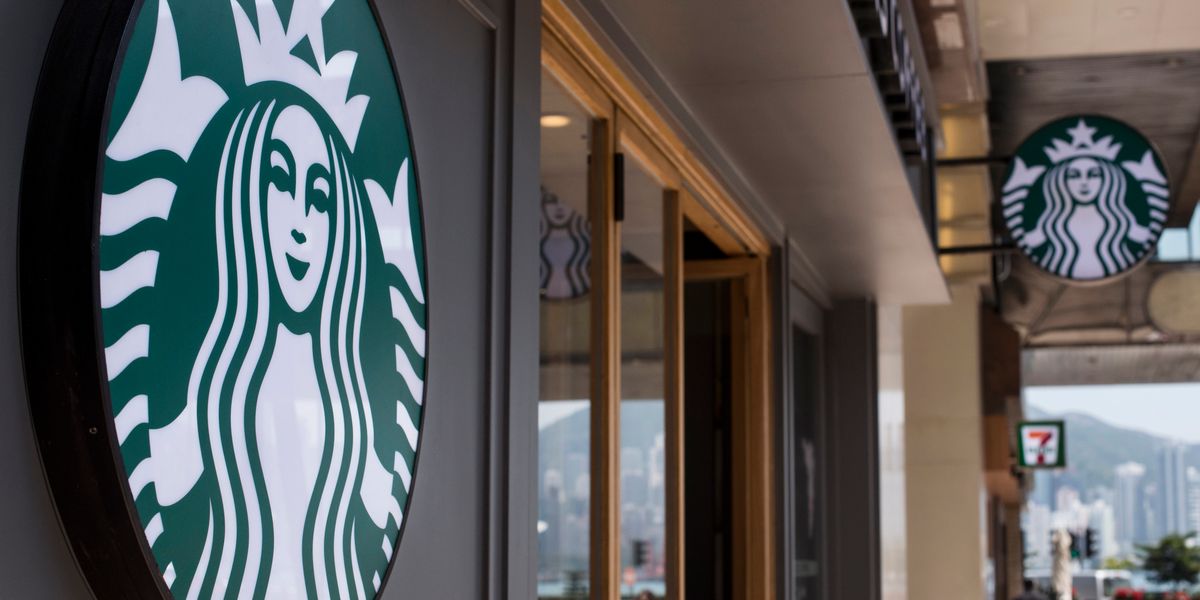 In Light of Starbucks: White Fear and the Bystander Effect

It's important to speak when it matters most: in the moment of injustice, and not after the fact.

In light of that very unfortunate all-too-common edition of Watch What Happens Live: When White People Run Amok involving a Philadelphia Starbucks manager calling the cops on black men sitting in the store, Starbucks has announced, amid protests of racially-motivated bias and injustice, that it will close its 8,000 company-owned U.S. locations for an afternoon in May to educate approximately 175,000 employees about racial bias. This is, admittedly, a mouthful, but it's the tea, hot and fresh for your tonsils.

The store manager who called the cops has since quit the company, a decision that the company said was "mutual," particularly after protestors called for the manager's firing.

Starbucks CEO Kevin Johnson has since met with the men who were arrested after asking to use the restroom, and has formally apologized to them for the manager's actions and company's (frankly egregious) oversight aka blind spot in awareness around how "certain" customers are treated.

"I've spent the last few days in Philadelphia with my leadership team listening to the community, learning what we did wrong and the steps we need to take to fix it," Starbucks CEO Kevin Johnson said in a statement.

Johnson also acknowledges that the larger issue around racial bias is not just limited to mega-corporations like Starbucks, calling for greater awareness company-wide. "Closing our stores [on May 29] for racial bias training is just one step in a journey that requires dedication from every level of our company and partnerships in our local communities," he said.

Starbucks has confirmed that experts including former Attorney General Eric Holder, Sherrilyn Ifill, the president of the NAACP Legal Defense and Education Fund, and Jonathan Greenblatt, CEO of the Anti-Defamation League are a handful of names that will help design the racial bias training program, and review its overall effectiveness.

One commendable thing about Starbucks' efforts is that it sounds like the company's focus on racial bias is at least not like "diversity" training — where people are trained to think about race in terms of pie-chart representation. It appears that the trainings will actually address the implicit bias and racism that underlie incidents like these.

However, nothing will change systemically until racial bias training, awareness — whatever you want to call it — is built into corporate culture and included in the high level conversations where decisions are actually made by the powers that be. (Needless to say, doing such a thing involves inclusion of an actual, non-pie-chart-diverse range of voices and experiences, and not expecting a pat on the back for doing so.)

Here is a video of the arrest going down — including a moment where One Brave White Man* tried to reason with the officers (the two men were arrested for trespassing and later released without charges):

Another employee at the scene reportedly said that the restrooms were for "paying customers only," a bit of "logic" so steeped in white patriarchal capitalist nonsense I can't even. (How many of us have needed to pee at a Starbucks while on the go, only to be told to purchase more coffee, which would likely make the problem worse?)

And here, another video, taken on Facebook in January at a California Starbucks location, showing a black customer saying he was not allowed to sue the bathroom when a white customer was.

Now that you have the facts, let's get back to that One Brave White Man* who said something to the cops while the black men who simply needed to use the restroom were being arrested. Racial bias trainings at the corporate level in the workplace are certainly necessary, to be sure; it sets a model for how to behave in these situations as a fellow customer and an employee, but let's not ignore civic duty. So much of this happens in the first place due to a little-known phenomenon of White Fear aka White Paralysis, or whatever you want to call it.

The One Brave White Man* tried to use his voice and his privilege to speak up to the arresting officers when the incident happened, while a black man documented the footage that ultimately went viral. But where are those brave white people in general when the call is actually made? When the store manager, whom, we can only assume is white, decided to call the cops on these black men, presumably that was in the open, as Starbucks store layouts often are not particularly riddled with places to hide, so why did no one say anything to her? Why did not one of the onlookers tell her to call off her dogs, so to speak? (So far, I've read no reports to the contrary). Where is the moment of action when it's most needed? What if this escalated further? Would the same passive onlookers in the moment later be marching at a Black Lives Matter protest? It's important to speak when it matters most: in the moment of injustice, and not after the fact.