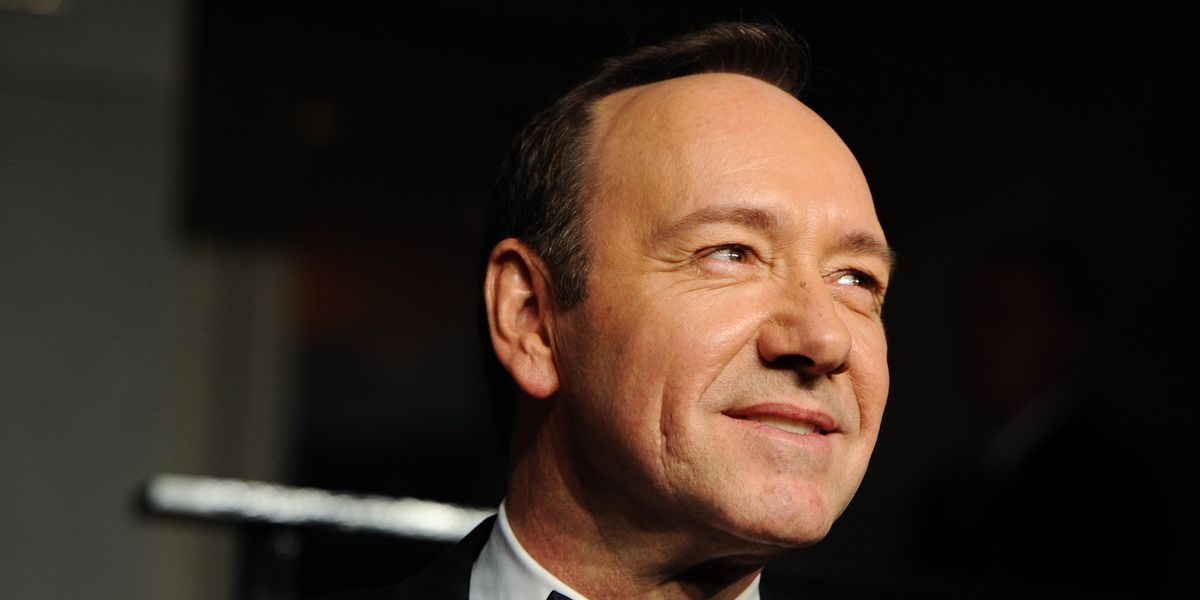 Posted on Christmas Eve, Kevin Spacey's "Let Me Be Frank" is bizarre, confusing, surreal, and slightly nauseating. Donning his character of Frank Underwood from Netflix's House of Cards once again, Spacey seems to rebut the claims of sexual assault that are currently leveled at him saying "You wouldn't believe the worst without evidence, would you? You wouldn't rush to judgments without facts, would you?"

The video comes on the same day as word broke that Spacey is expected to appear in Massachusetts court January 7th on sexual assault charges. The charges were filed by the mother of the alleged victim, Heather Unruh, who says that in July of 2016 Spacey bought her then underage son alcohol and groped him.

The accusation is one of several leveled at Spacey following a 2017 interview where actor Anthony Rapp alleged that Spacey had made sexual advances toward him while he was still 14. Spacey said that he had no memory of the incident and blanketly denied all of the allegations made by others. Netflix promptly fired Spacey from House of Cards, killed off his character, and replaced by Robin Wright as the show's lead.

Aside from being utterly bizarre, "Let Me Be Frank" is infuriating in how Spacey goes about dismissing his accusers' claims. By reviving his House of Cards character, Spacey immediately contextualizes these allegations as belonging to the world of fiction. "Let Me Be Frank" is Spacey's attempt to regain control of the narrative and weirdly justify his actions saying, "if I didn't pay the price for things we both know I did do, I'm certainly not going to pay the price for the things I didn't do." Spacey's choice to lean into the role of the anti-hero is perplexing and does little to endear him in the face of the horrific allegations. Spacey may be using the world of House of Cards to break his silence and get what he needs to off his chest but that still doesn't change the fact that the actor can't escape his real-world problems any time soon.