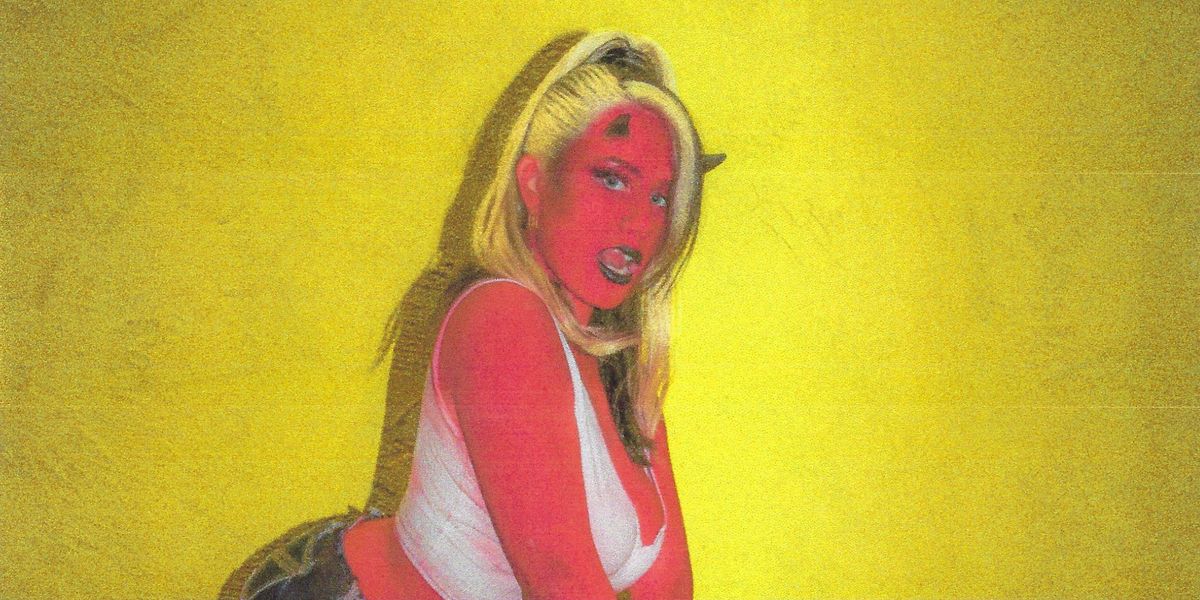 Slayyyter's first new music since her 2019 self-titled mixtape is a raucous track that ratchets everything up to 11. Would you expect anything less?

It's been nearly two years since we heard new solo music from Ariana Grande — a lifetime when you consider her extraordinary one-two punch of Sweetener and thank u, next — but if "Positions" is anything to go by, the wait was worth it. This song, produced by London On Da Track, Tommy Brown and Mr. Franks, takes its cues from the darker sections of thank u, next, and is an extremely promising look at what's to come.

Related | Did You Catch the Pete Davidson Reference in 'Positions'?

Nicki Minaj recorded this verse nine months pregnant, and yet it goes harder than anything she's put to tape in recent memory. Let's hope she was joking about her retirement from music — "Whole Lotta Choppas" says she's still as sharp as ever.

Smerz — "I don’t talk about that much"

A far cry from the arcane "The favourite," "I don't talk about that much" is a return to the Smerz we know and love, with its whiplash-inducing synths and frenetic pacing.

Related | Smerz Is Back, Let's Get Weird!

The moniker Sloan Peterson is taken from Ferris Bueller's Day Off, and, considering the immersive, cinematic "Nightmare," it's an appropriate reference point. This is a zany, blue-skies — and hugely enjoyable — rendition of a tumultuous relationship.

Sarah Mary Chadwick announced her third album in as many years earlier this week, a record titled Me and Ennui Are Friends, Baby. Completing a trilogy of thematically linked records, "Every Loser Needs A Mother" splits the difference between the full-band immediacy of this year's Please Daddy and last year's bracingly confessional The Queen Who Stole The Sky.

Ashnikko's third annual halloween track is a tormented and demented holiday carol, running through a litany of gruesome scenes before going for the big scare with an existentially horrific chorus.

Gucci Mane and Don Toliver, who usually exude personality and style, fade into the background here when pitted against the song's lead artist — it's Rico Nasty's world, we're just living in it.

Yaeji — "When In Summer, I Forget About The Winter"

Yaeji drops deep house for a minute to go full Unknown Mortal Orchestra-style hallucinatory indie-pop. It's a good look for the ever-talented producer.

The Merindas give full-on space fantasy on "Deja Vu," singers Candice Lorrae and Kristel Kickett floating over the top of a plinking, bass-heavy beat that wouldn't feel out of place on Lil Uzi Vert's Eternal Atake.