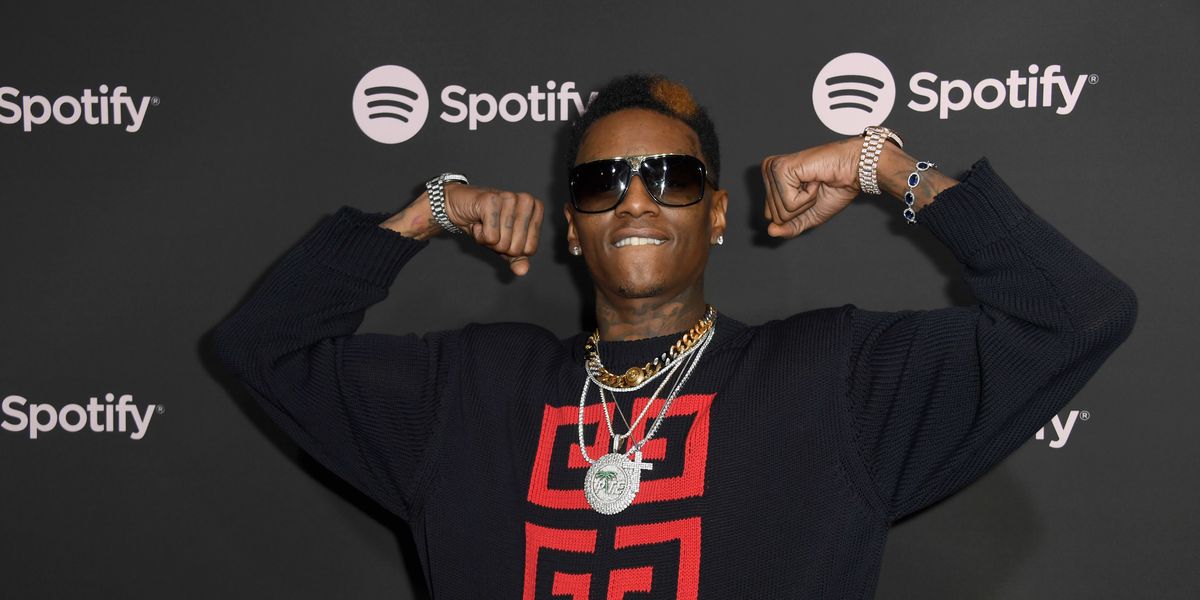 Both Facebook and Instagram are currently down, and have been for a few hours now. It feels good to take a break, right? But also empty. You feel an emptiness. You reach for your phone, you put your phone down. You crave interaction — but definitely not IRL interaction. What to do?

The rapper Soulja Boy has a suggestion: his official social media network, downloadable for free, and currently fully functional. Ever the savvy entrepreneur, he tweeted as much this afternoon, criticizing Facebook for its system failure and claiming that Soulja App would never go offline.

Do what you will with this information! But a word of warning: I downloaded Soulja's app out of curiosity, and now my phone won't stop playing a medley of his hits. You literally can't turn the music off, even if you close the app. Which is either a blessing or curse, depending on level of Soulja fandom. Also, everything is written in this font:

Desperate times, I guess? You can download Soulja App here.