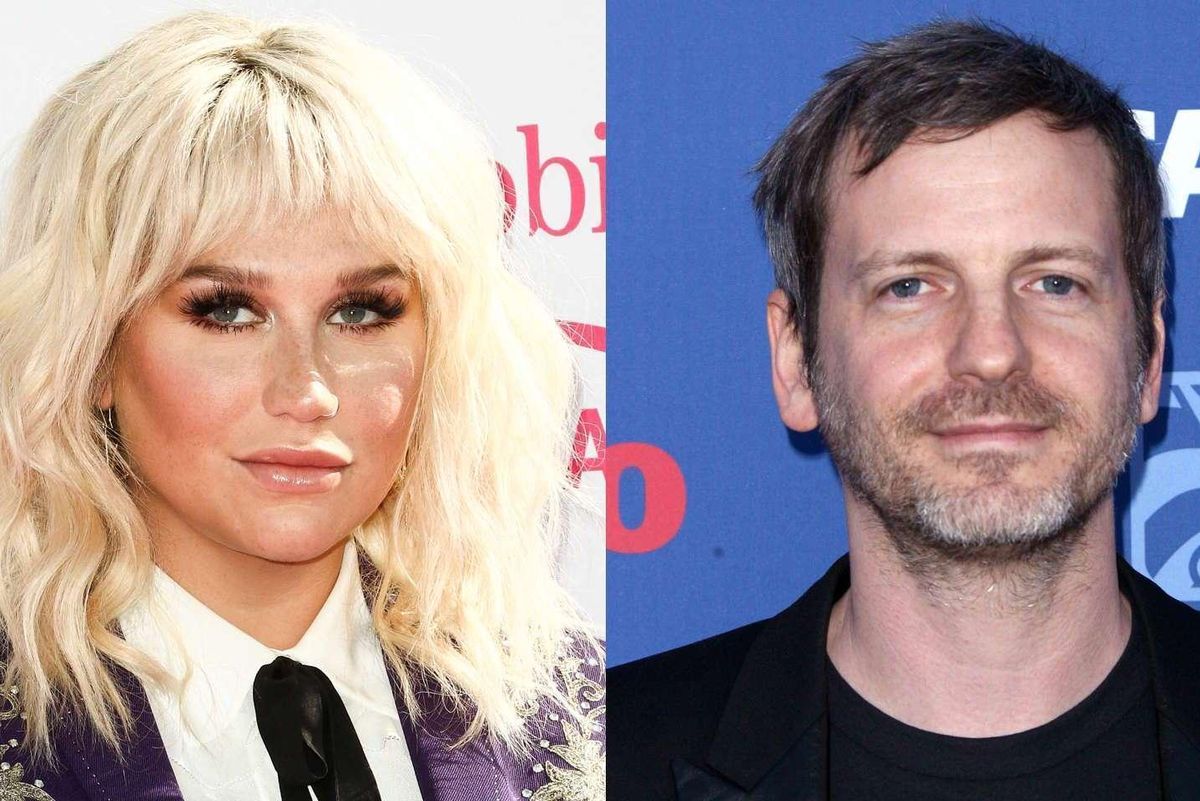 Sony has severed all ties with producer Dr. Luke (Lukasz Gottwald), according to The Hollywood Reporter. Dr. Luke has been removed as the CEO of Kemosabe Records, a label he started with Sony in 2011, and has even had his bio page taken down from the Sony website.

The producer got his start as a musician on Saturday Night Live, and his career gained traction after he produced chart-topping hits like Kelly Clarkson's "Since U Been Gone" and Katy Perry's "I Kissed a Girl." After being signed to Sony, Dr. Luke continued to produce major hits like "Wrecking Ball" for Miley Cyrus and "Timber" for Pitbull, but the details of his relationship with another Sony artist - Kesha - has led to major controversy in the past few years.

In October 2014, Kesha accused Dr. Luke of on-going abuse, including raping her in a hotel room after drugging her. Kesha claimed that the producer had "suffocating control" over her life during the decade that they worked together, degrading her with comments that led to an eating disorder, "stunting" her growth as an artist, withholding profits from their work together (including from the multiplatinum single "Tik Tok"), and repeatedly sexually abusing her.

In response to Kesha's claims (and her legal attempts to extract herself from her contract with Dr. Luke), the producer filed his own defamation suit against her, saying that her suit amounted to extortion.

Though various judges have repeatedly rejected Kesha's suits and attempts at an injunction so that she could produce work outside of her toxic relationship with Dr. Luke, the court of public opinion via social media has already come down firmly on the singer's side. A "Free Kesha" campaign, supported by a litany high profile stars, helped bring the on-going legal battle to broader attention.

While it hasn't been made explicit by either Sony or Dr. Luke that the cause for his separation from the label is due to Kesha's claims, the timing of the events could indicate that the two are related. And though this may seem like a huge win for Team Kesha, Dr. Luke's defamation suit could be bolstered by any evidence (like this announcement) that her claims have hurt his career and reputation.

Time will tell if Kesha is truly free, or if she will have to keep fighting to make her music in peace.

Image via John Salangsang/BFA.com and Getty