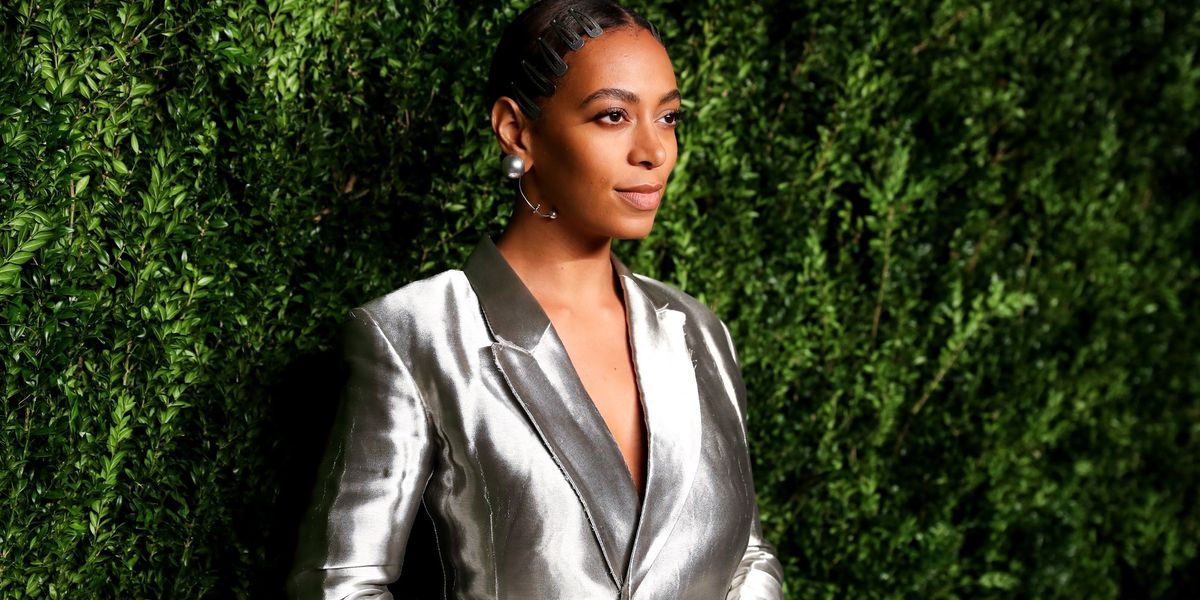 As President-elect Donald Trump continues to struggle with his limited inauguration entertainment options, an alternative event in DC has just announced that they'll be spending his swearing-in with performances by Solange Knowles and Esperanza Spalding.

Dubbed Peace Ball: Voices of Hope and Resistance, the nonpartisan, Busboys and Poets event will take place in the National Museum of African American History the night before Trump's inauguration, and is (unsurprisingly) slated to be the hottest event in town with guests like Alice Walker, Angela Davis, Danny Glover and Fran Drescher.

That said, organizer Andy Shallal said the Peace Ball is not about protesting Trump. Instead, it's meant to "celebrate the accomplishments and successes of the past 4 years and the vow to continue to be the change we want to see in the world."

"Over the last four years, there's been progress on marriage equality, criminal justice reform, and health care. We don't always take the time to stand back and look at this great stuff and celebrate," Shallal said, adding later that, "I've got no patience for sadness. It's never about one person. . . . This is a hopeful moment for a lot of people."