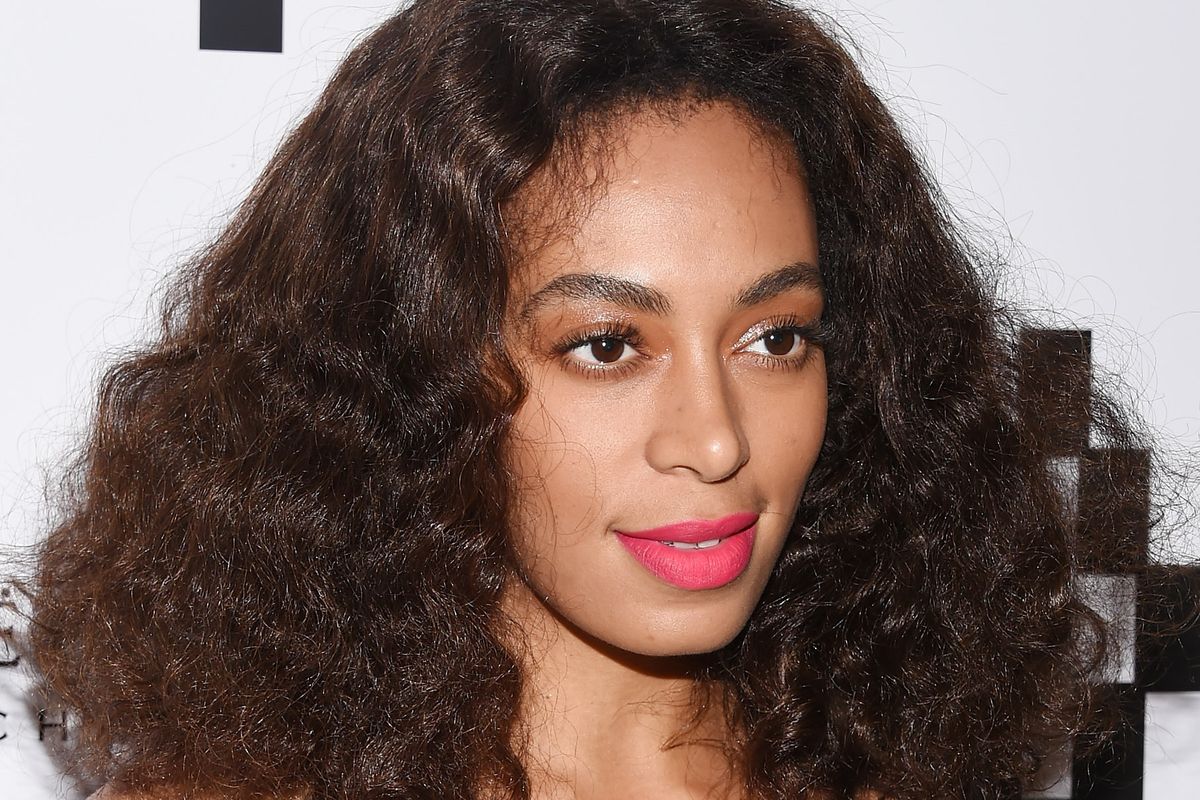 Solange Has Scheduled a Special Benefit Concert for Hurricane Victims

Queen Solange joins a whole host of celebrities pledging their support for the victims of Hurricane Harvey, which caused a near-biblical flood in the singer's hometown of Houston.

Solange announced on Instagram last night that all the proceeds from her Boston show on September 28th will go to those affected by the crisis.

"I'm committed to partnering with organizations on the ground in Houston and making contributions to uplift the city that raised me with so much love," she wrote. "I thank you in advance for making this a special meaningful night !"

Sister Beyoncé has also pledged her support in the wake of the natural disaster and urged others to do the same. Meanwhile Kevin Hart challenged famous friends to each allocate 25k to the cause (which saw JLo and The Rock step up to the plate), while Drake donated $200,000, Miley Cyrus gave $500,000 and Sandra Bullock a whopping $1,000,000 — to name a few.

Check out how you can help here.