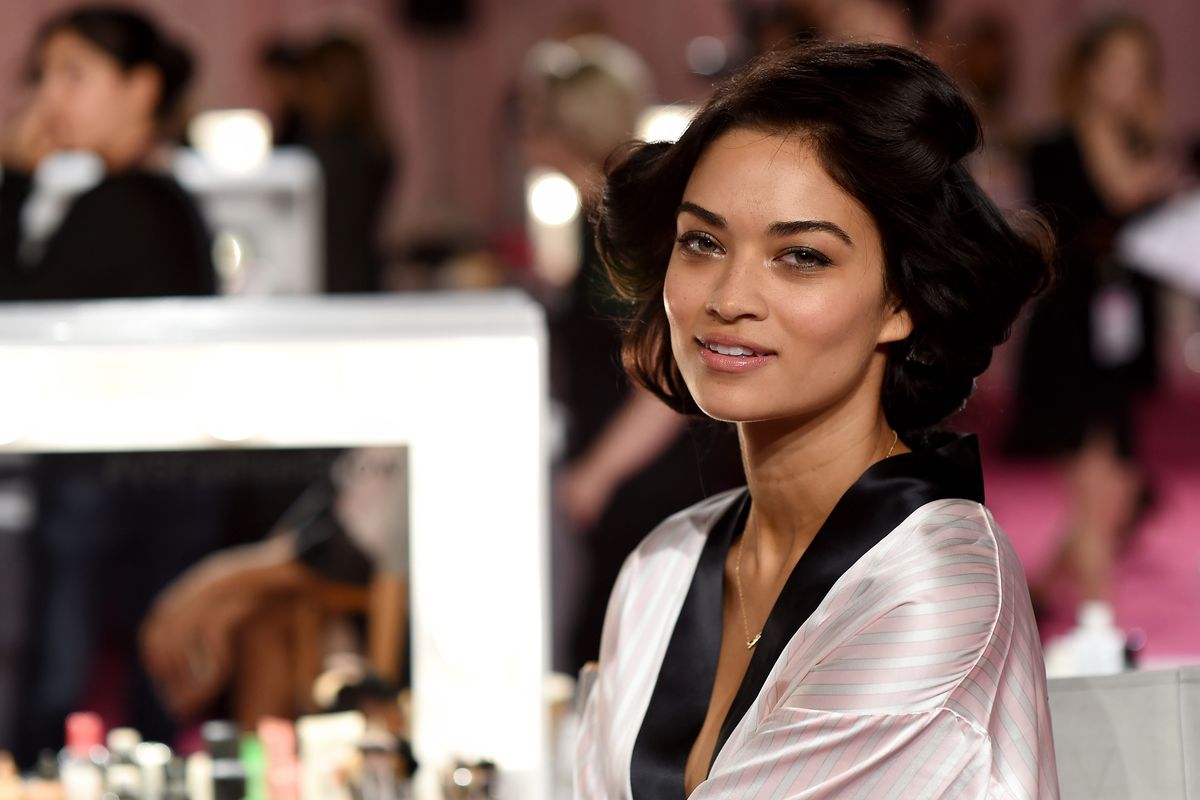 Supermodel Shanina Shaik just confirmed what many of us already suspected: The Victoria's Secret Fashion Show is not happening this year.

"It's something I'm not used to because every year around this time I'm training like an angel. But I'm sure in the future something will happen, which I'm pretty sure about," Shaik recently told Australia's The Daily Telegraph. "I'm sure they're trying to work on branding and new ways to do the show because it's the best show in the world."

And while there's no official statement from the brand yet, the announcement shouldn't come as much of surprise. Thanks to declining ratings, the company decided to no longer broadcast the show on network TV earlier this year.

"Going forward we don't believe network television is the right fit," Les Wexner, CEO of parent company L Brands Inc, wrote in an internal memo obtained by CNBC. "In 2019 and beyond, we're focusing on developing exciting and dynamic content and a new kind of event — delivered to out customers on platforms that she's glued to... and in ways that will push the boundaries of fashion in the global digital age."

This announcement also comes on the heels of the controversy surrounding disparaging comments made about trans models by Victoria's Secret chief marketing officer, Ed Razek. In a Vogue interview published last year, Razek responded to a question about diversity by saying, "Do we offer larger sizes? Yes... Shouldn't you have transsexuals in the show? No. No, I don't think we should." Why? It would distract from the show's "fantasy" aspect.

Needless to say, it sure seems like there are several things worth updating here.