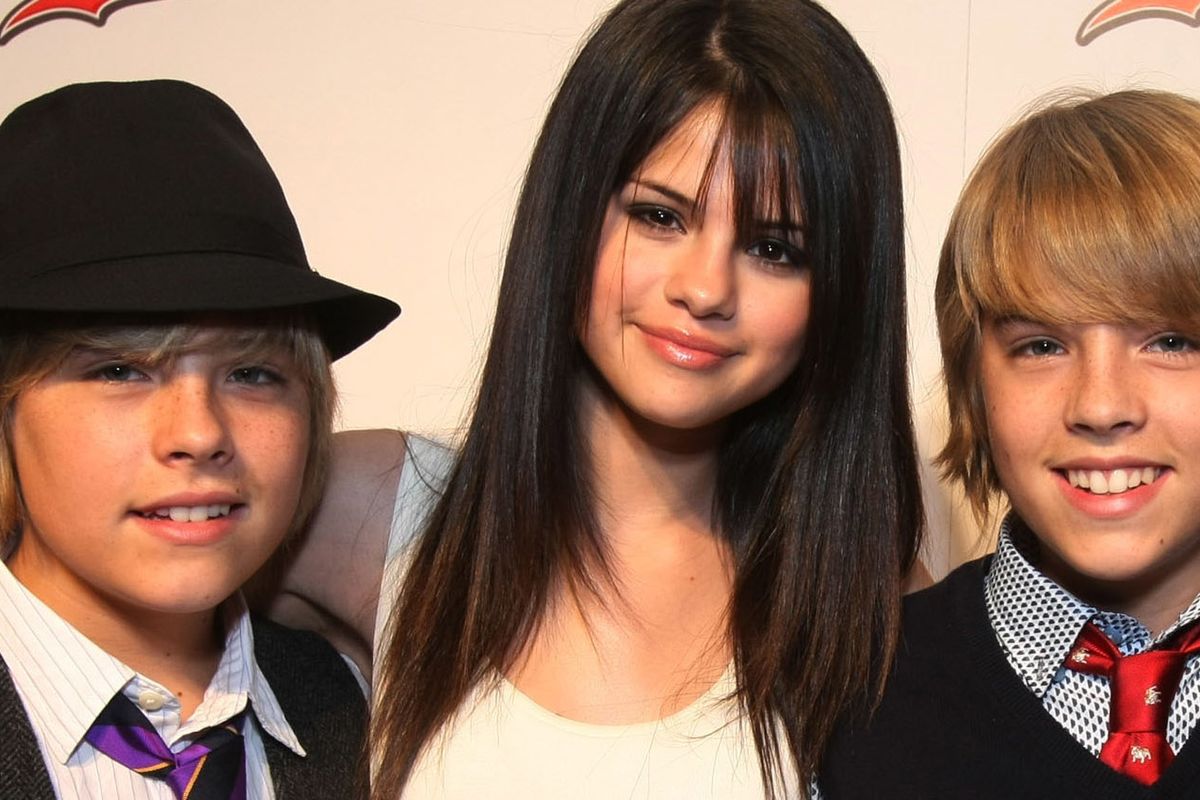 Selena Gomez Talks About Her First Kiss With Dylan Sprouse

It's no surprise that Selena Gomez is buds with Dylan and Cole Sprouse. They were Disney stars, after all. But in a recent interview with Kelly Clarkson, the Rare singer recalls just how close they actually got.

Before Selena got her big Disney break playing Alex Russo in the hit series Wizards of Waverly Place, she guest-starred in The Suite Life of Zack and Cody. And even before that, she was a Suite Life fan girl.

"I was in love with Cole Sprouse," she told Kelly. She used to write the names of the boys she liked on the walls of her childhood bedroom's walls, and one of the names was Cole's. "I was obsessed with that show [The Suite Life of Zack and Cody] and I thought we were going to be together one day."

And they were together! But just as co-stars, and not in the way Selena had hoped. "I guest-starred on the show, but I kissed his brother and I didn't get to kiss Cole... It was my first kiss — on-camera!" She joked, "It was one of the worst days of my life!"

Watch her talk about her first on-screen smooch, below.

During the interview, Kelly also gave Selena a pep talk. The 27-year-old opened up about what she loves about making music, but also mentioned that she knows that people don't think she's the best singer. The original American Idol then said, "The best singer in the world is not the loudest, is not 'Oh my god! You sing just like Whitney Houston!' The best singers of the world move you."

She continued, "That comes from all different sounds and styles. So from a singer to a singer, it's beautiful what you do, and I love your record. I love big, huge songs, but I love singing your songs. It means something, it moves people. So, don't ever negate your gift!"

THIS! women supporting other women. this is what we need and want to see. you can see that the negative comments ha… https://t.co/cY2dhHaZZI
— Olivia (@Olivia)1583581718.0