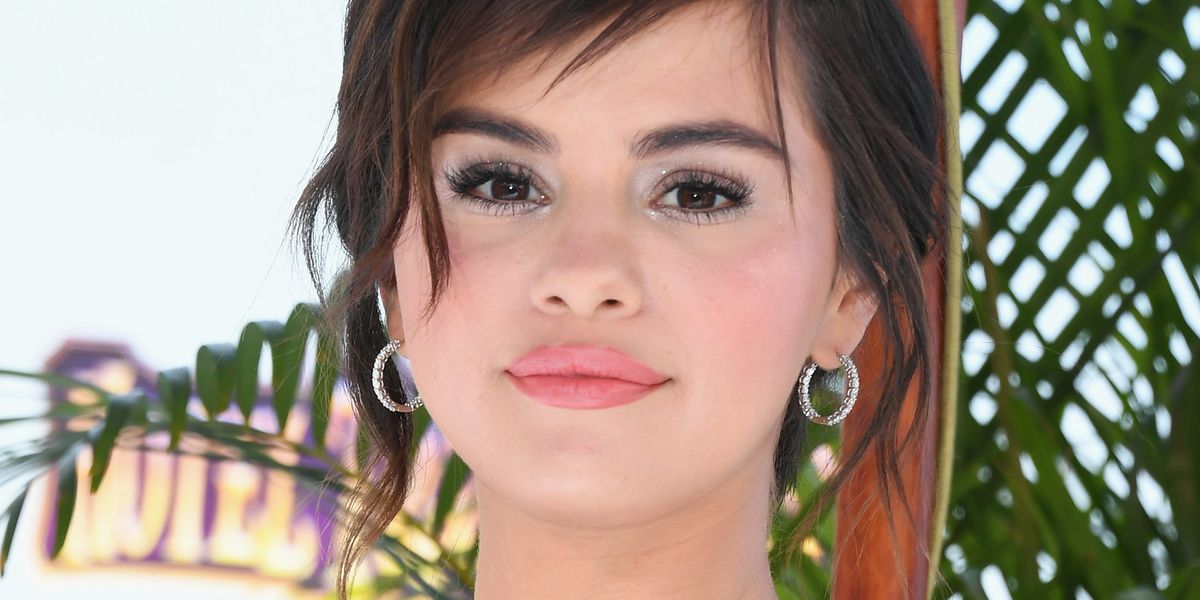 It is safe to say that Selena Gomez, actress, chart-topping singer-songwriter, and producer, has had a challenging last few years.

According to TMZ, the singer has entered a psychiatric facility after having an "emotional breakdown" related to her ongoing health problems. It was also reported that Gomez experienced an emergency admittance to Los Angeles' Cedars-Sinai hospital in September after having a "alarmingly low white blood cell count." She was allegedly released days later, only to be admitted again due to the same issue. Gomez is said to have been frustrated by her health-related setbacks, and during this stint, the singer reportedly tried to "rip the IV's [sic] out of her arm," in an attempt to leave the hospital early. Gomez was also said to have been admitted to a psychiatric unit on the East Coast.

Justin Bieber, Gomez's former boyfriend, was seen arriving at his Wednesday night church service after news broke of her health issues. He was without his wife Hailey Baldwin, and looked visibly upset, surrounded by friends.

Last summer, Gomez received a kidney transplant from friend and Grown-ish star Francia Raisa after revealing her lupus diagnosis. (That alone is enough to make anyone go on bedrest for undisclosed amounts of time, but Gomez, ever the fighter, pressed forward with her stable of creative projects, despite Raisa saying that both she and Gomez experienced post-operation depression). Gomez first spoke publicly about the transplant last fall, saying that an issue with an artery had complicated her surgery.

Gomez was previously admitted to a mental-health facility in 2016 after experiencing "depression, anxiety, and panic" as side effects of her lupus. Whatever the situation is, we hope Gomez gets well soon.