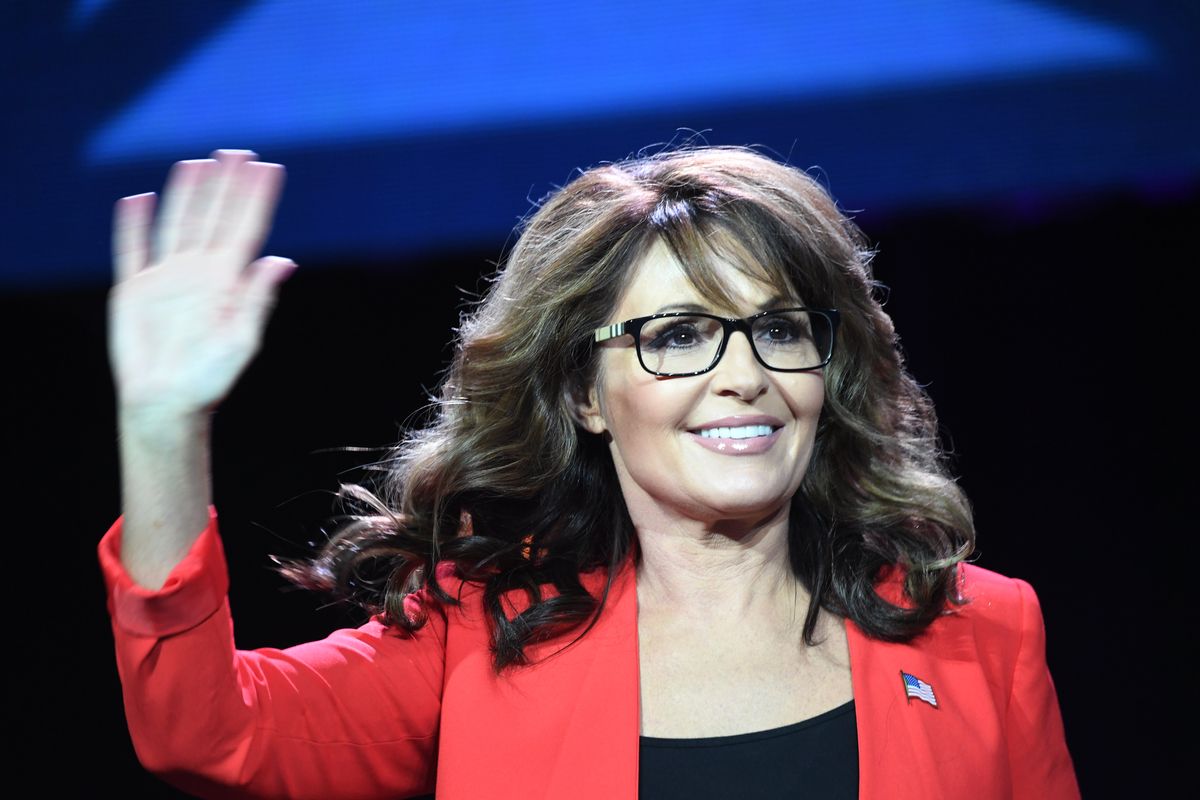 Sacha Baron Cohen's upcoming tv show, Who Is America?, has been generating major buzz. It's the comedian's first foray into television since Da Ali G Show, and we're looking forward to seeing Cohen skewer our political system/nightmare world. But one person is less than pleased: Sarah Palin.

In a lengthy Facebook post, the former Republican vice-presidential candidate (who, if you'll recall, is unfamiliar with most forms of media) explained how she was "duped" by Cohen, who has been conducting similar interviews in disguise for the past 18 years.

"Yup – we were duped. Ya' got me, Sacha. Feel better now?" Palin wrote. "I join a long list of American public personalities who have fallen victim to the evil, exploitive, sick 'humor' of the British 'comedian' Sacha Baron Cohen, enabled and sponsored by CBS/Showtime."

Palin stated that she and her daughter traveled across the country to be interviewed by a disabled US veteran, who she now assumes to be Cohen.

"Out of respect for what I was led to believe would be a thoughtful discussion with someone who had served in uniform, I sat through a long 'interview' full of Hollywoodism's disrespect and sarcasm — but finally had enough and literally, physically removed my mic and walked out, much to Cohen's chagrin," she wrote. "The disrespect of our US military and middle-class Americans via Cohen's foreign commentaries under the guise of interview questions was perverse."

She has asked Showtime to donate all proceedings from the show to a charity that supports veterans, and slammed Cohen's "evil, exploitive, sick" humor. Palin also claimed that the comedian's production team intentionally took her to the wrong airport to make her and her daughter miss their flight back to Alaska.