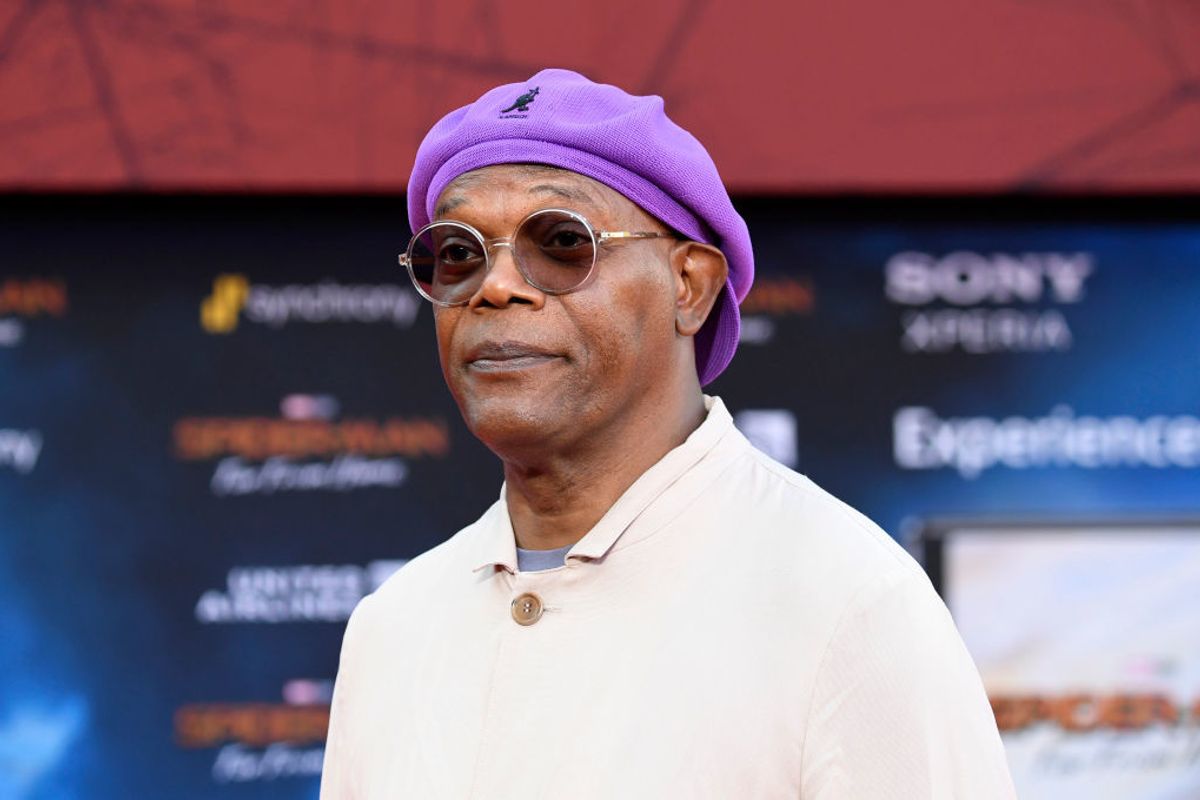 Samuel L. Jackson Can Now Yell At You in the Comfort of Your Home

If you own an Alexa, the voice of Samuel L. Jackson could soon be answering your queries in his dulcet and delightfully expletive-laden tones. And for just 99 cents! He is the first celebrity to lend his voice to Amazon's home assistant and will do so in the Jackson equivalent of day and night mode: clean and explicit versions.

You can summon the celebrity by asking Alexa, "Introduce me to Samuel L. Jackson." As Variety reports, while Jackson's voice pack cannot help you with reminders or grocery lists, he can set an alarm or wish you a happy birthday.

Related | Excuse Us, Why Are Amazon Alexa Devices Randomly Laughing?

With Jackson and Legend voicing our home assistants, the future is truly now. That said, I'm personally hoping the entirely of Jackson's entire iconic Pulp Fiction monologue will soon be available to wake me up in the morning.