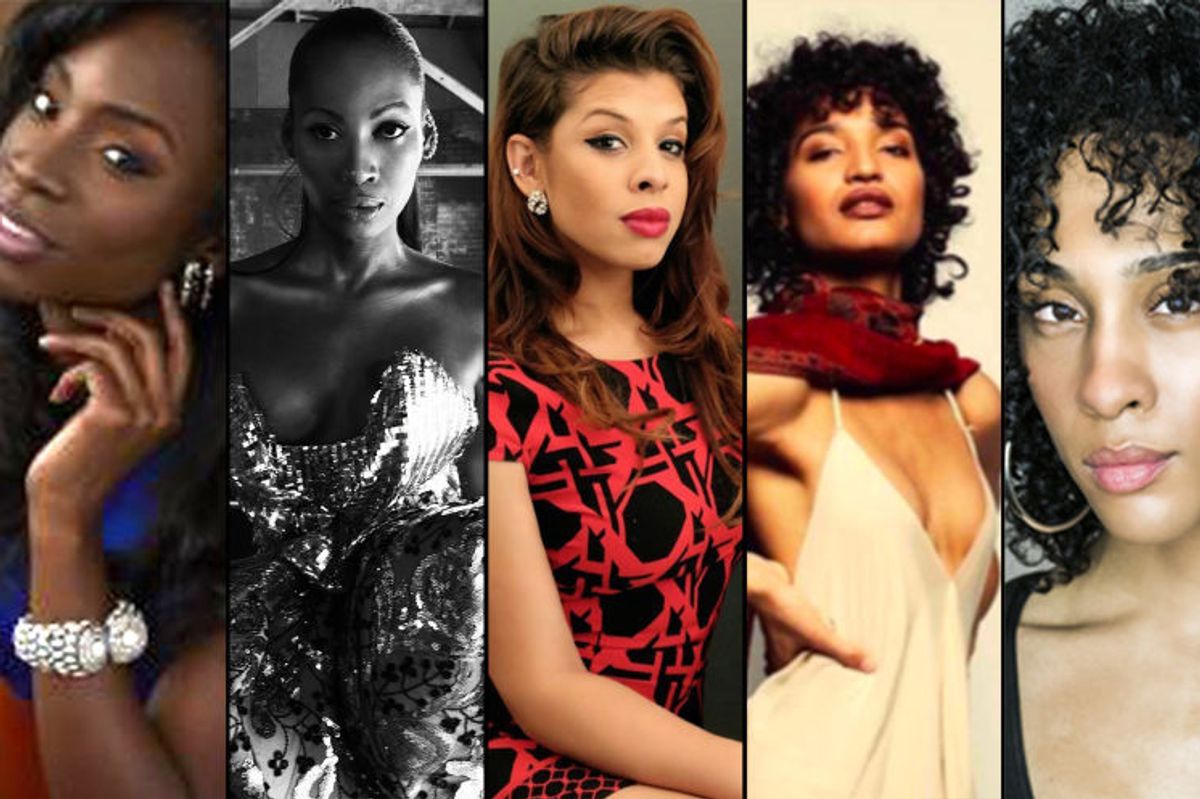 In a history-making move, king of televising diversity Ryan Murphy has cast five transgender actors as series regulars in his new show Pose — the most to ever appear on scripted television.

As the showrunner for Glee, American Horror Story and Feud, Murphy has made his career off subverting the traditional Hollywood concept of a leading man or lady and shows no signs of slowing down. According to The Hollywood Reporter, Pose will chronicle life in New York City during the 80s. Writers include Steven Canals, Our Lady J and PAPER cover girl, Janet Mock.

"We are thrilled that Pose pushes the narrative forward by centering on the unique and under-told experiences of trans women and gay people of color," Canals said of the casting. "Ryan has assembled a strong team of storytellers and innovators to collaborate on telling this important narrative. As a Bronx-bred queer writer of color, I'm honored to aid in ushering this groundbreaking show into homes."