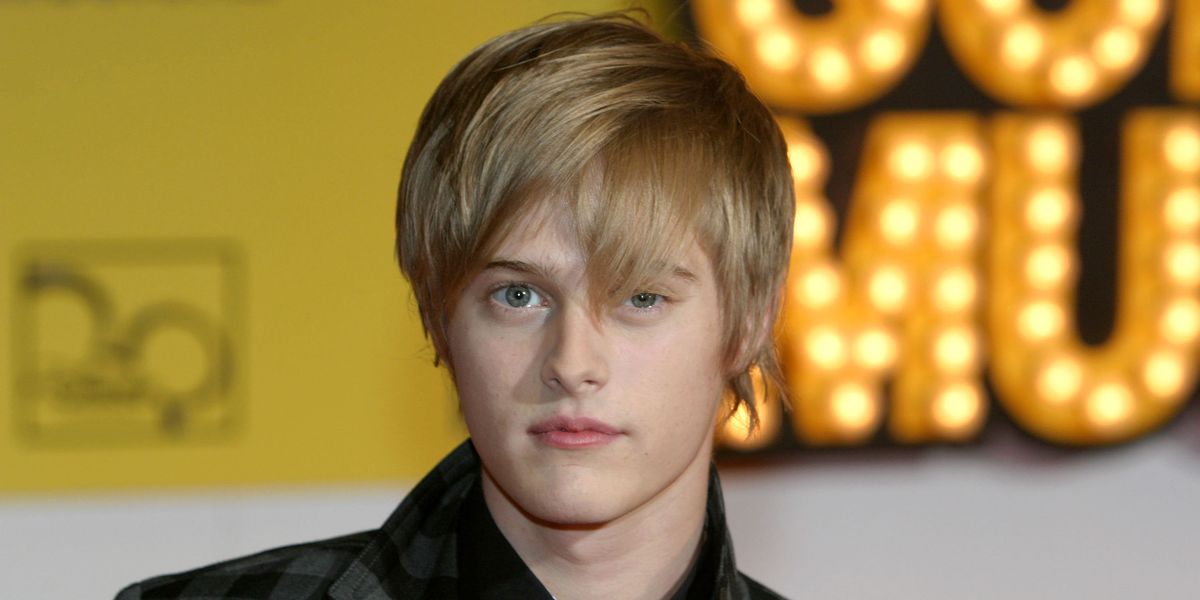 Should Ryan Evans Have Been Played by a Gay Actor?

The iconic High School Musical franchise received a modern update with 2019's Disney+ release of High School Musical: The Musical: The Series. An all-new set of characters with fresh stories took over the mockumentary, but those that grew up with the original trilogy have not forgotten its impact — and the many ways Hollywood has progressed since its debut 14 years ago.

For one, Lucas Grabeel, the actor who played Ryan Evans in the original films, said he might not have accepted the role had High School Musical been filmed in 2020. Emphasizing the necessity of gay actors portraying gay characters on-screen, Grabeel explained that he — a straight, white, cisgender man — has undoubtedly taken opportunities from others in the industry "without trying."

"There's so many amazingly talented gay actors that could do it as well, so if High School Musical was made today — I don't know if I would play Ryan," Grabeel said in an interview with TMZ. "I would love to, but I just don't know. The last thing I want to do is take an opportunity away from other people."

This isn't the first time Ryan's sexuality has been a point of discussion this year. In an interview with Variety, High School Musical Director Kenny Ortega explained that a large factor in the decision not to make the character openly gay was the fact that it was a "touchy subject" in children's programming at the time.

"Disney is the most progressive group of people I've ever worked with [but] I was concerned because it was family and kids, that Disney might not be ready to cross that line and move into that territory yet," Ortega told Variety. "So, I just took it upon myself to make choices that I felt that those who were watching would grab. They would see it, they would feel it, they would know it and they would identify with it. And that is what happened."

Now, Grabeel says it's Disney's responsibility as a network to ensure that programming is inclusive, and reflects the diversity of the children and teens watching their shows and movies. "And that's why it will fall into the hands of Disney who create so much great programming for the developing minds of our future country," Grabeel said to TMZ. "We in the film industry have a duty to educate as well as entertain."

Since the end of the High School Musical franchise, Disney has included a storyline centered on an openly gay character with the show Andi Mack, a program that received a GLAAD Award in 2018 for Kids and Family Programming.