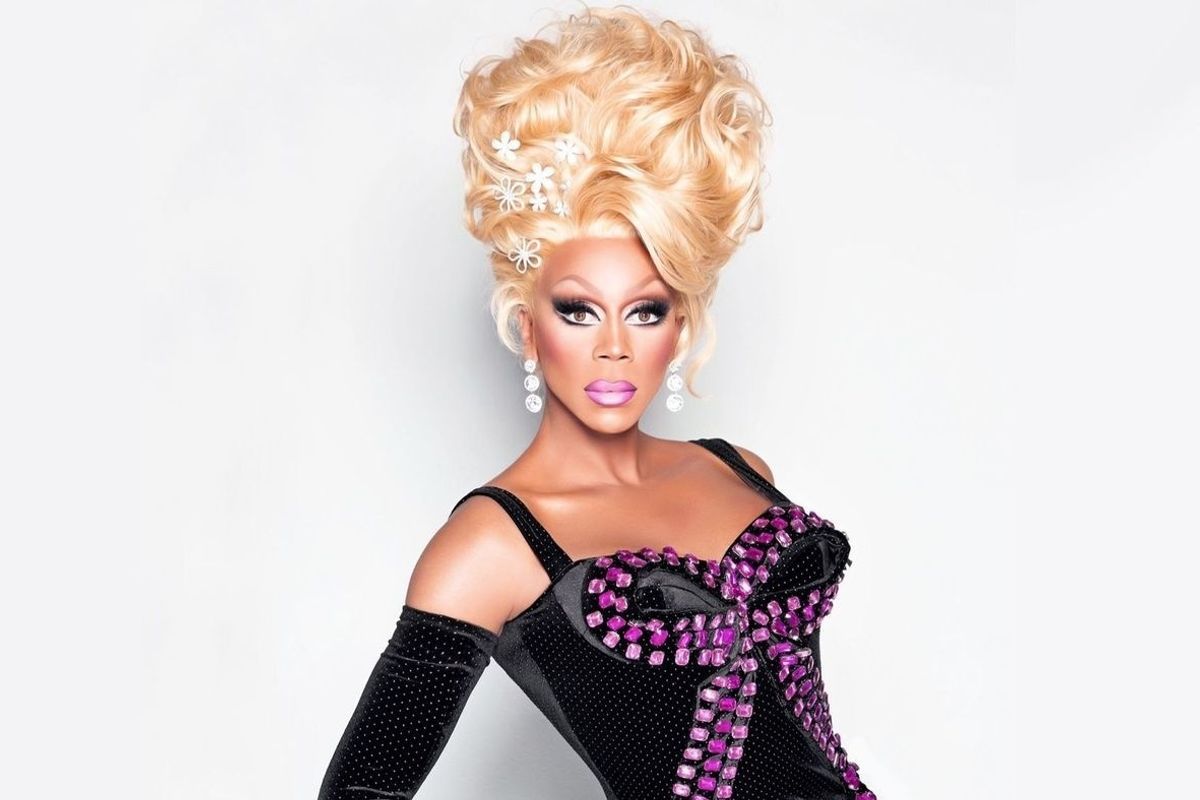 Ok Squirrelfriends, gather around. Here's what we know about RuPaul's new Netflix show AJ and the Queen.

In a cast breakdown that was circulated among talent directors, the show was revealed to have four additional featured roles. The descriptions for each character sound quintessentially Ru straddling the line between comedic camp and pushing the envelope. For instance there is Louis a blind drag queen in his forties with a soft spot chocolate cake who is Ruby's long time friend and the show's comedic relief. There is also Ruby's hot boyfriend and business partner Hector Sanchez, who is "straight acting" and almost certainly two-timing Ruby.

There is of course Ruby's arch-nemesis Lady Danger who is infamous for her sketchy club nights where she offers back room Silicone injections and wears an iconic eye patch. Rounding out the main cast is Brianna who is describe in the the brief as "the "out of it girl" you pass, nodding off on a stoop. Easy to write-off as a total "mess" but look closer... somewhere in there, deep under the opiate haze is a lost, sad soul trying to get out."

It's easy to see the rough outline of the show begin to form and given the right talent could be another smashing success for the Drag Race mogul. Stay tuned.