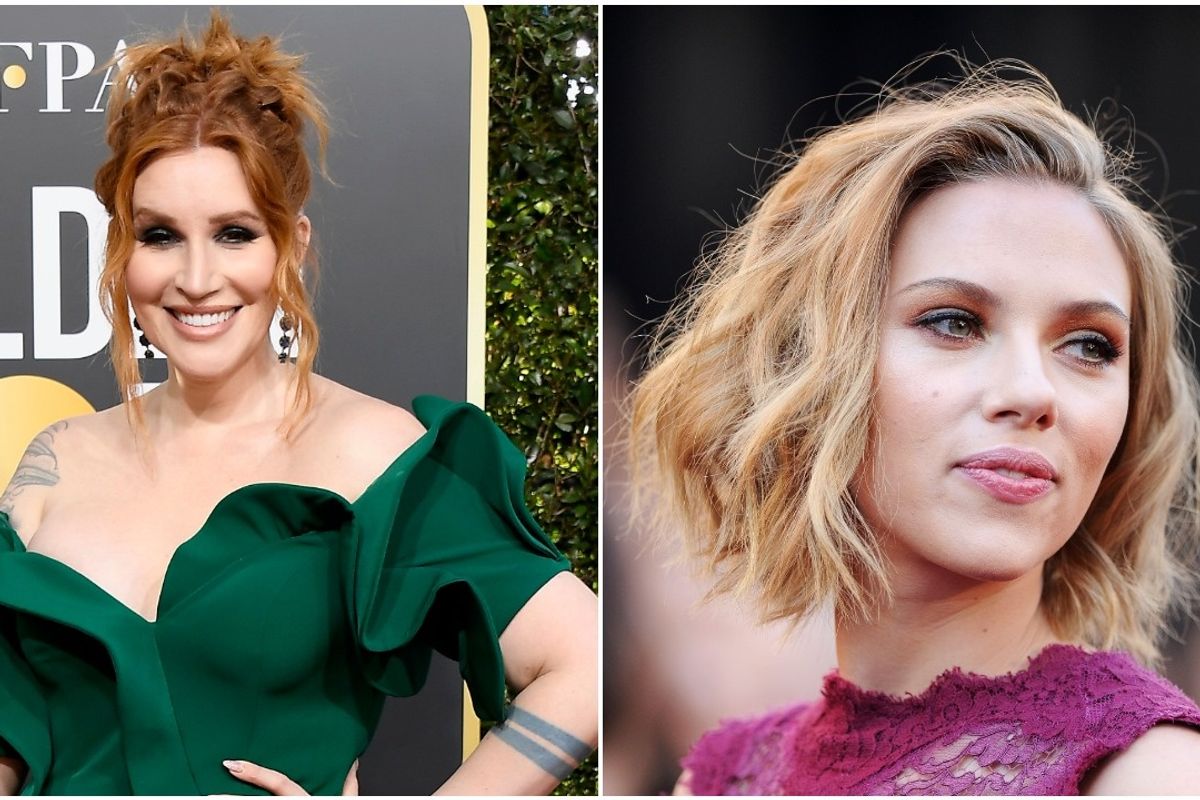 Rub & Tug — the film that sparked controversy with its casting of Scarlett Johansson as a trans man — is now being redeveloped as a TV series with a trans lead.

Formerly a Rupert Sanders-directed movie about Dante "Tex" Gill, Deadline reported that this new iteration will be helmed by Emmy-nominated Pose writer Our Lady J. However, equally as important is the announcement that production company New Regency has also committed to casting a trans lead actor to play Gill, a crime boss who ran an empire of illegal massage parlors in '70s Pittsburgh.

"Tex's life story is like no other, and the rich landscape of this unexplored moment in time has truly captured my imagination," Our Lady J said in a statement. "I couldn't be more excited about the opportunity to write a gangster drama based on such a fascinating and diverse web of queer characters."

Our Lady J then went on to explain that the show will focus on "the promise of reinvention, and the peril of losing oneself in the process," while also touching on how Gill's desire to live "authentically came with the price of social ostracization, leaving him vulnerable to a life of crime and lawlessness."

"Having grown up in Pennsylvania myself, I'm also excited to delve deep into Pittsburgh's underbelly as it unspools the story of Tex's remarkable life," Our Lady J continued. "It's also the story of a city's struggle for rebirth and a proud community's efforts to make its voice heard."

On Tuesday, the announcement was met with praise from GLAAD's Director of Transgender Representation Nick Adams, who said that "industry leaders are hearing, and even joining, the call to hire talented and experienced transgender storytellers like Our Lady J to tell trans stories."

"Authentic trans stories are compelling and largely untold," he added, "And when told well, they attract acclaim from audiences, critics and award shows, as we've seen with Pose and A Fantastic Woman."

Back in 2018, the project incurred backlash following Johansson's casting and subsequent defense, in which she implored critics to speak with other cis actors who've taken trans roles. In hindsight though, Johansson admitted that she "mishandled" the situation, telling Vanity Fair that she "was not sensitive" in her initial reaction.

"I wasn't totally aware of how the trans community felt about those three actors playing — and how they felt in general about cis actors playing — transgender people," she said. "I wasn't aware of that conversation — I was uneducated."