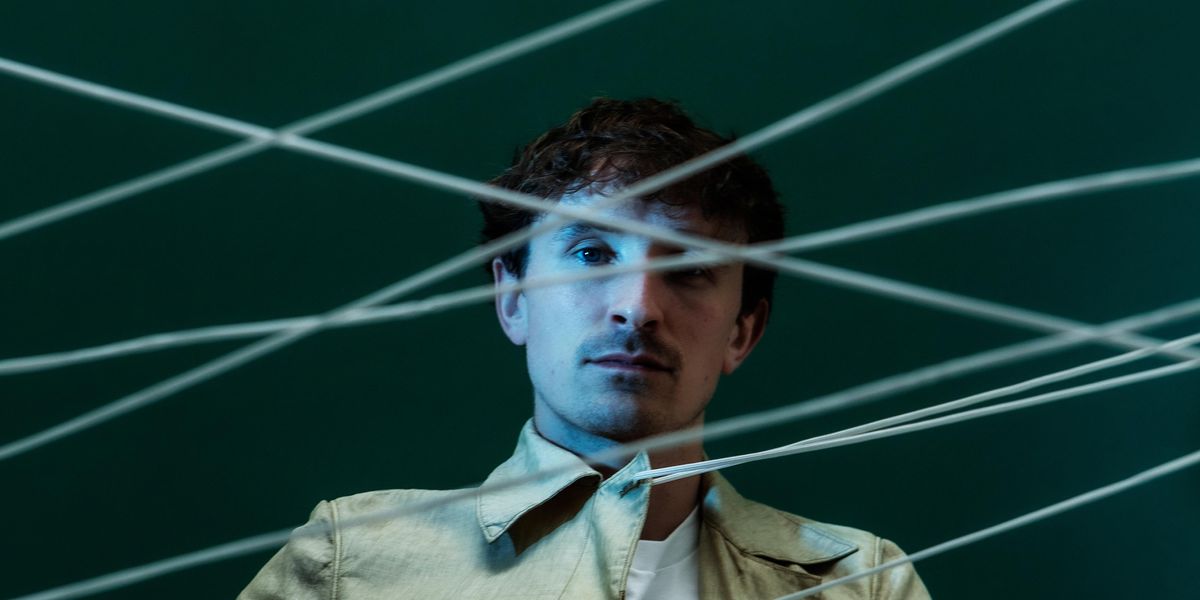 Ross From Friends Judges a Speed-Cubing Contest on 'The Daisy'

British producer Ross From Friends is gearing up to release the highly anticipated follow-up to his 2018 debut with his new album, Tread, set to come out October 22 via Brainfeeder.

As heard in his PAPER Mix back in March, Ross From Friends has shared first single off the forthcoming record in the form of "The Daisy." A cerebral churning club track that combines muted 2-step drums, wistful swaths of synth and a bittersweet vocal sample, "The Daisy" sees Ross From Friends amping up the emotion with almost surgical precision.

Keeping in line with the opening Rubik's Cube puzzle move the track takes its name from, "The Daisy" comes with a Rudá Santos-directed music video that dives into the world of competitive speed-cubing. Unfolding like a dreamy Rubik's Cube twist on a Rocky montage, the clip follows the journey of a young girl as she trains and ascends the ranks of a champion speed-cuber. It's quirky yet methodical and intricate in its execution just like Ross From Friends.

"The idea had always been to follow a kid through a speed-cubing competition," Santos says of the music video. "To make it fresh and enticing we added a conceptual layer to that narrative in order to give the cube and all its magical aspects some character. I've always thought the cube was a mysterious and fantastical object — so the idea to play with some of these sci-fi elements seemed very fitting and came naturally to me in the writing process. Having some of the UK's best speedcubers acting in the video really helped us bring this vision to life. The goal was for it to function as both an ode to speedcubing as a sport as well as a thrilling and engaging short piece of its own."

Check out the official music video for "The Daisy" by Ross From Friends, below, off the upcoming album, Tread.