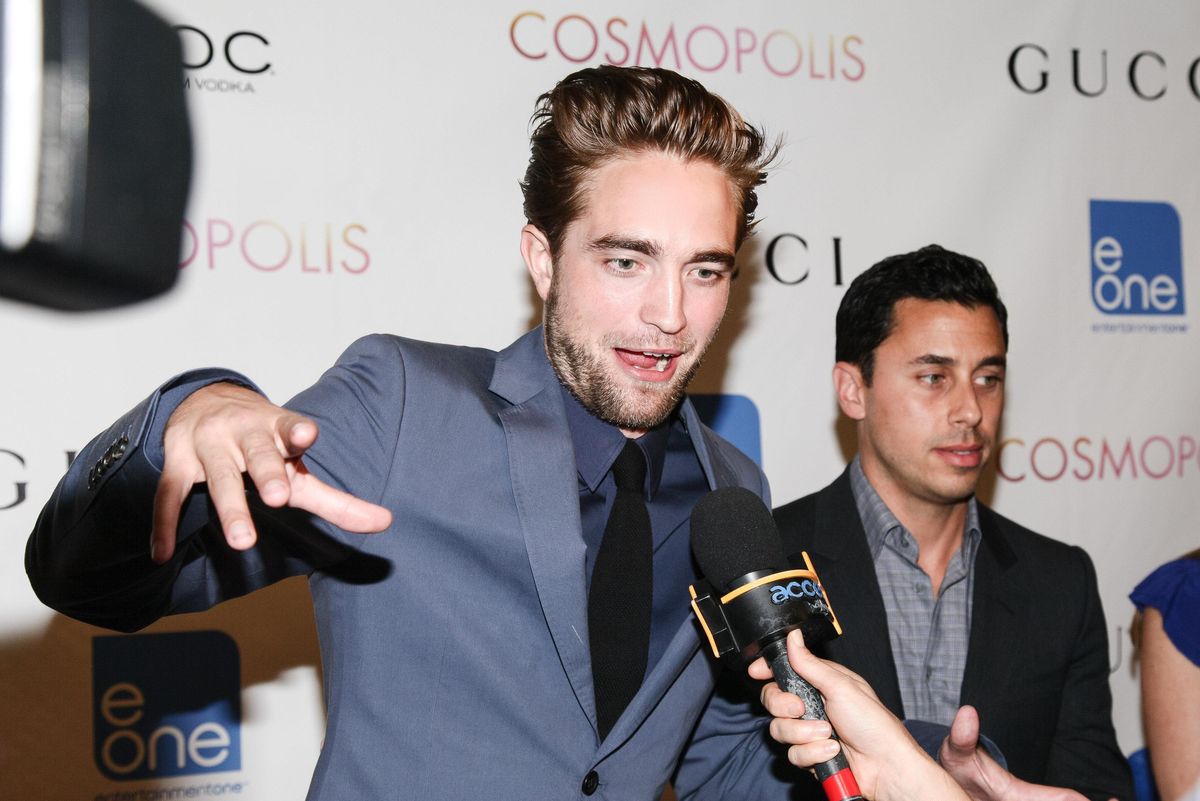 Robert Pattinson Tired of Obscurity, Thinks He'd Like to Return to Role as Franchise Vampire

Robert Pattinson, who you'll know from showing up at the Met Gala once a year as FKA Twigs' plus one, is now 30 and doing interviews with Yahoo, reminiscing on the days he played a sparkly sad boy in a little franchise called Twilight.

The actor briefly became an international heartthrob and fascination of then reality star now-president Donald Trump, when he took the role of vampire Edward Cullen from the very poorly written, severely problematic Twilight series. He also dated co-star Kristen Stewart, which caused a mild media frenzy. All in all these were very ~lit~ days for one R Patz.

Asked by Yahoo if he would consider revisiting ol' Ed, Rob surprised us all, saying he's "always curious."

"Anything where there's a mass audience—or seemingly an audience for it—I always like the idea of subverting people's expectations," he told the outlet? Search engine? "So there could be some radical way of doing it, which could be quite fun. It's always difficult when there's no source material. But, yeah, I'm always curious."

I could be wrong, but it sound to me like the only reason a 30 year-old actor would reprise the remarkably shallow role of a forever 17 year-old vampire is for fame and fortune. Let's not forget Kristen became 2012's highest-paid actress after filming the final installments of the Twilight series.

Hollywood's a tough nut to crack, Rob. We wish you well.