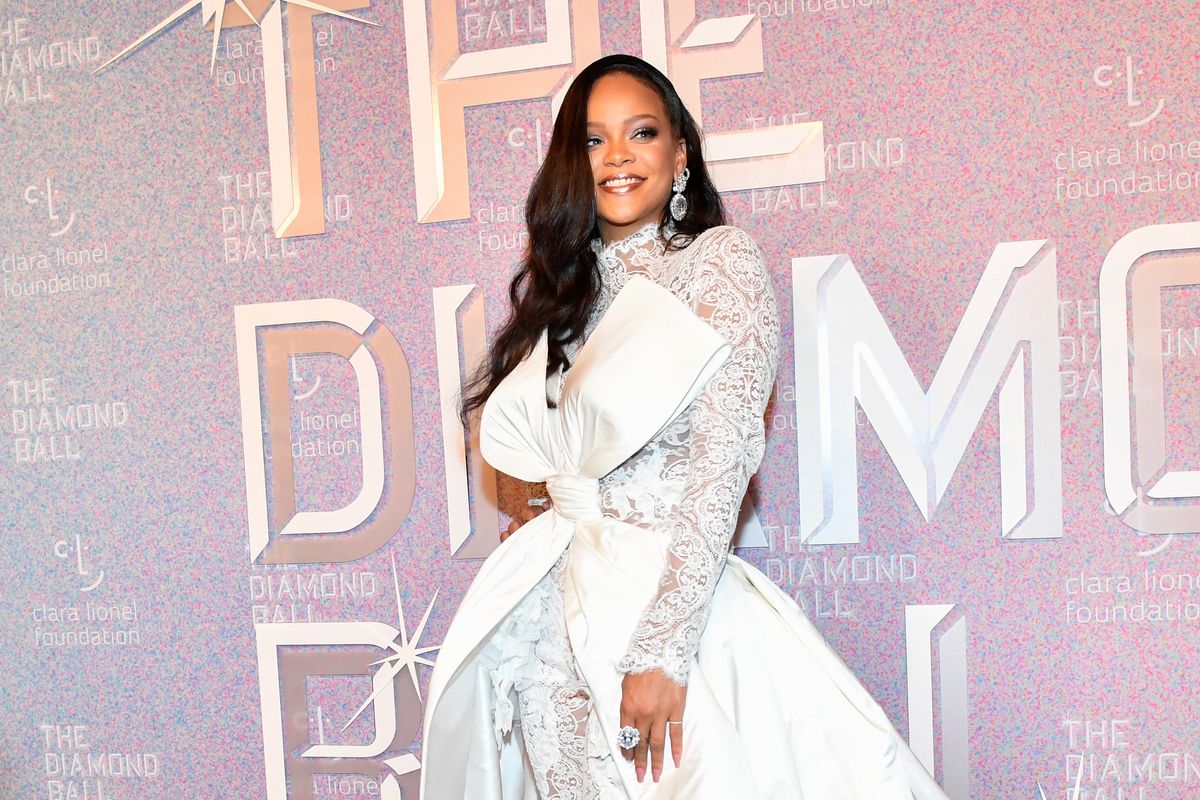 Calling Rihanna's ventures into the worlds of beauty and lingerie 'successful' would be a vast understatement. The queen herself has proved that her creativity can not be bound to one medium or another, which makes her upcoming fashion partnership with LVMH that much more exciting. According to Business of Fashion, Rihanna's rumored deal with the luxury fashion conglomerate has finally taken flight, and insiders are referring to it as 'Project Loud France' — a title referencing her fifth studio album Loud.

The French accounting firm Ledouble obtained filings that illustrate the financial partnership between the singer and the fashion group. Rihanna has reportedly contributed €29,988,000 to the project, with Project Loud France, controlled by LVMH, securing majority shareholder status with a €30 million investment. According to documents secured by BoF, Antoine Arnault, one of two heirs presumptive to the LVMH empire, signed the deposit on behalf of LV Group. The cash flow indicates that Rihanna is a 49.9% shareholder via her company Denim UK Holdings.

LVMH has not debuted a brand from inception since launching Christian Lacroix in 1987. This new foray into ground-up partnerships will be quite expansive, given the scope of Project Loud is the "conception, fabrication, distribution, commerce, importation and exportation" of an ambitious array of products. The upcoming line will reportedly include womenswear, menswear, children's clothing, accessories, footwear, eyewear, tech products, office supplies (?) and more.

WWD reported in January that Louis Vuitton and Celine employees have already been appointed to work alongside the singer and entrepreneur. In addition, Jean-Baptiste Voisin, chief strategy officer at LVMH has been named the company's president.

Like any of Rihanna's projects, Project Loud France is likely to be a major success — bolstered by the singer's celebrity status and LVMH's signature expertise. According to luxury analyst Mario Ortelli, the venture's success will largely depend on execution. "They have one of the best platforms in the world in terms of design, marketing, distribution, supply chain," he told Business of Fashion. "That's why they'll make the bet. But whether it succeeds will depend on execution."