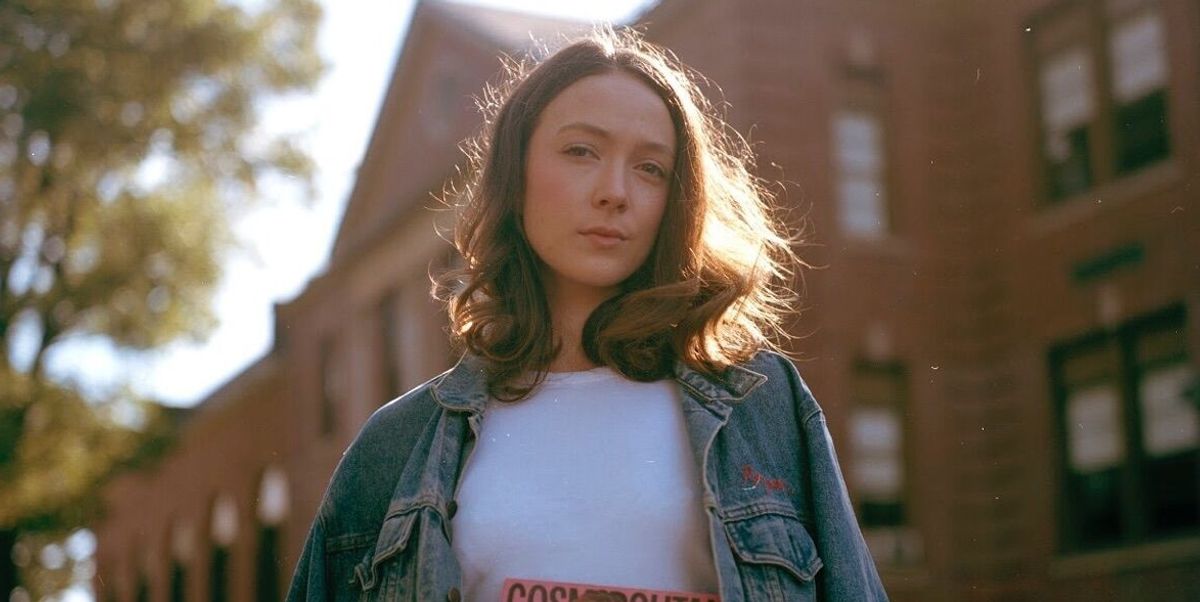 Over the last few months, movements like Me Too have sparked much-needed discussion surrounding the daily violence women are forced to endure in and outside of the workplace. But, as New York-based singer-songwriter Raffaella knows, the fight is far from over. Gendered biases are deeply socially conditioned and therefore hard to overcome.

In an eerie new music video for her debut single "Sororicide," Raffaella explores the ways women are conditioned to compete with and hurt each other. Set in a dreamy Twin Peaks-esque high school, the video shows Raffaella struggling to contain her jealousy of another girl who attracts male attention. When Raffaella ultimately stabs her rival in the bathroom at the end of the video, it becomes clear just how dangerous that jealousy is. At the same time, Raffaella exhibits empathy for herself and for all women who feel they are forced to compete with their female peers, making it clear that unlearning internalized misogyny as a woman is a long and difficult process.

The song and video were inspired by her own experiences joining a sorority in college.

"Self-expression, for the girls surrounding me, seemed inextricably linked to the boys' potential judgments. Girls were told not to drink too much because if they wanted to meet their potential husband, they shouldn't be plastered – as opposed to, don't binge drink because you could get seriously sick or, more importantly, potentially assaulted," Raffaella explained. "I wanted to write about my resentment of women putting other women down in their misled search for empowerment, and I felt that the only effective way to accomplish that was to act exactly as they had. This song is essentially my attempt at mocking the girls who usually mock the other girls whilst mocking myself."

Check out the video, below: