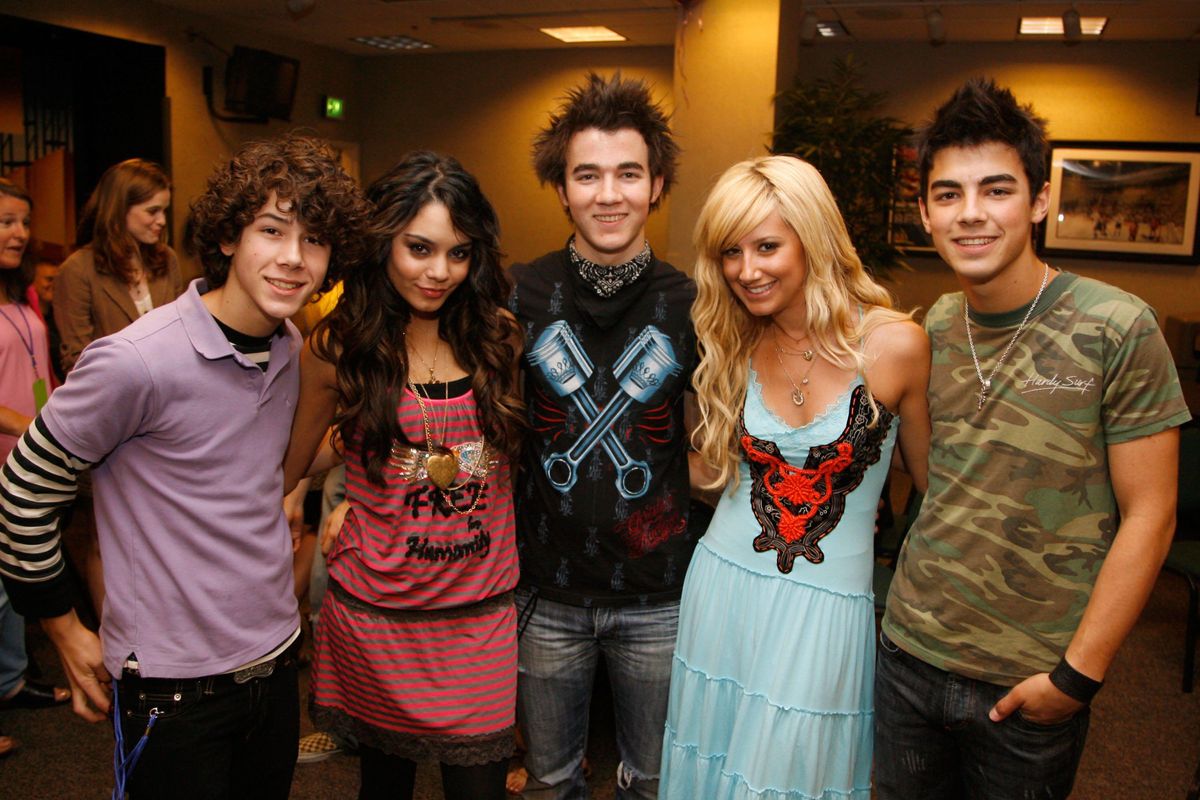 After nearly 25 years since it first went on the air, Radio Disney has announced that it will shut down in 2021.

The news comes from Disney Branded Television President Gary Marsh, who announced today to the employees of Radio Disney and its sister station, Radio Disney Country, that both stations would cease operations during the first quarter of the coming year.

Clarifying that the Latin American subsidiaries would not be affected, Marsh explained the decision to go off the air as being the result of "the fast evolving media environment" and "the ongoing public health crisis that continues to affect in-person music events" in addition to the company's new structural focus on Disney+.

The writing may have been on the wall for quite some time, given the rise of digital streaming platforms and the prevalence of curated playlists and podcasts over traditional radio. Still, it marks the end of an era for Disney's TV-to-pop idol pipeline.

First launched in 1996, Radio Disney was instrumental in launching the musical careers of Miley Cyrus, Selena Gomez, Demi Lovato and the Jonas Brothers, and also a crucial stepping stone for several artists outside the Disney family like Taylor Swift, Justin Bieber, *NSYNC and "Pon De Replay"-era Rihanna. Radio Disney was even an early BTS supporter.

Without Radio Disney we probably wouldn't have many of the 2000s tween pop gems we now take for granted like Aly & AJ's "Potential Breakup Song," Hilary Duff's "Come Clean," the entire Cheetah Girls discography, the A*Teens, and the musical careers of Raven Symone, Ashley Tisdale and Lindsey Lohan.

Credit should also be given to Radio Disney for making good classics like Technotronic's "Pump Up the Jam," 2 Unlimited's "Get Ready" and the "Cha Cha Slide" a cherished part of a whole new generation's childhoods.