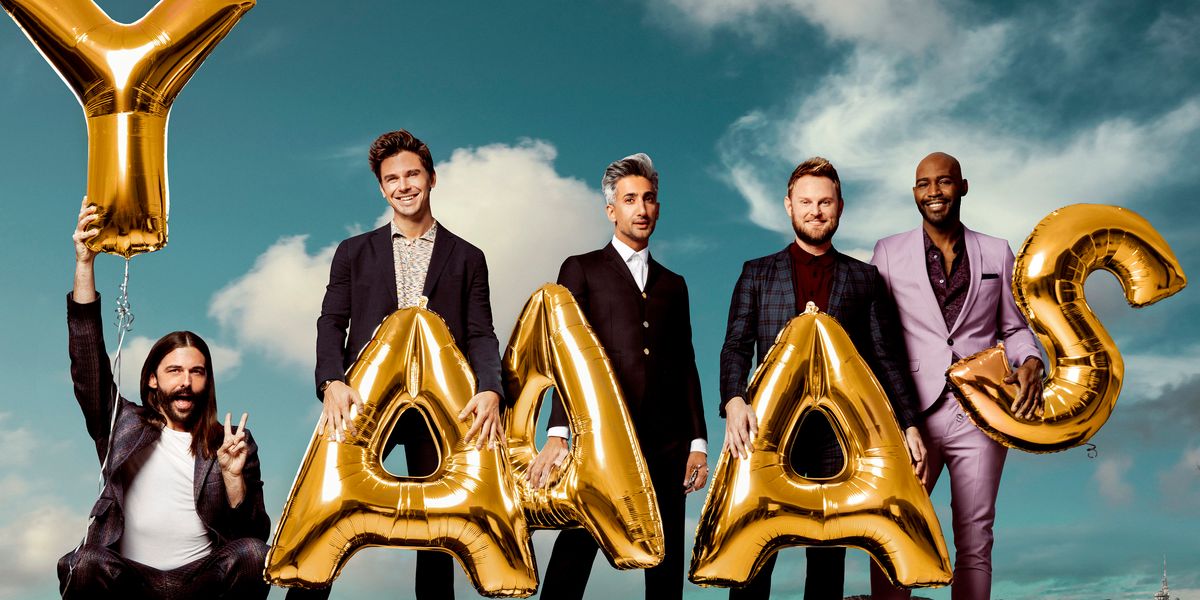 Since the first eight binge-worthy episodes of the new generation of Queer Eye dropped on Netflix February 7, fans around the world have been hungry for more installments of the make-better show. Now those pleas have been met; the second season of the show will drop Friday, June 15 to kick of the summer.

According to a new Entertainment Weekly cover story, the new season will include 8 episodes and will continue to drop the "for the straight guy" clause of the show's 2003 iteration. While the revival's first season featured an (emotionally wrought) episode with a young gay man who needed help coming out to his family, the second season will go even further as the Fab 5 transform the lives of a woman and a trans man for the first time. Can you believe?!