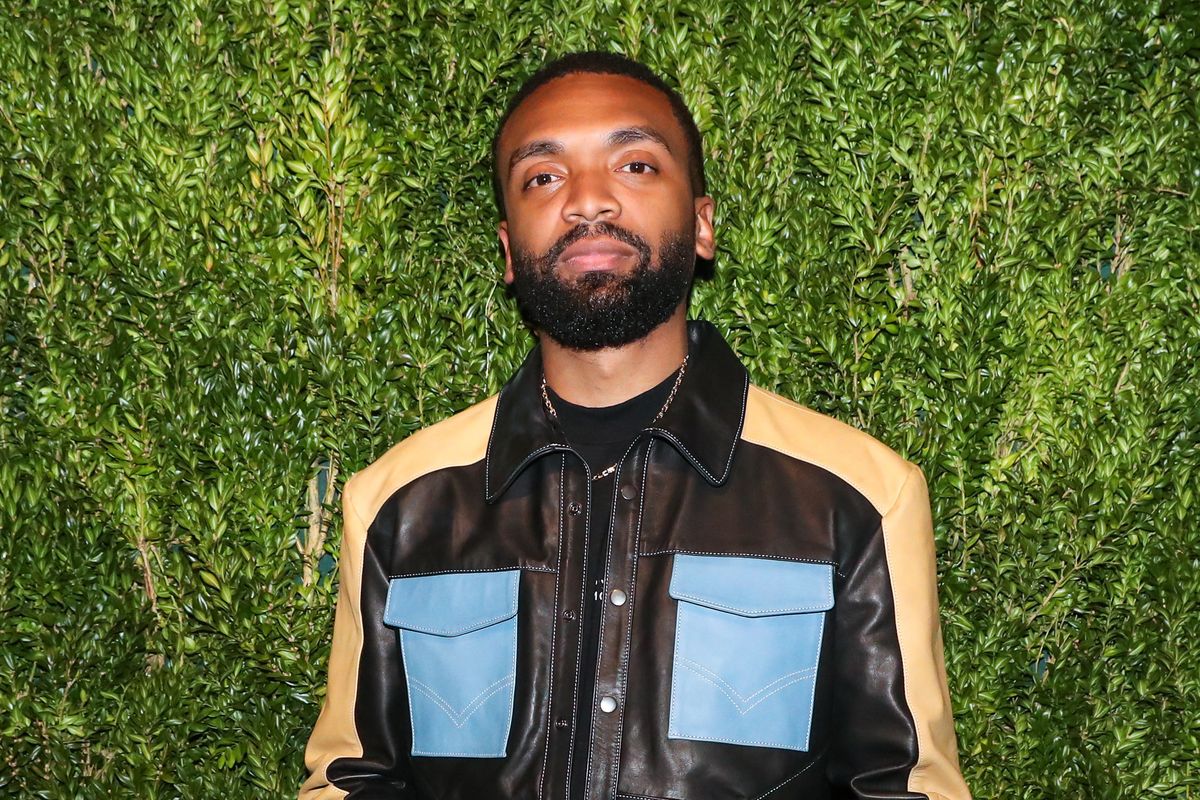 Why There Won't Be a Pyer Moss Show This Season

Pyer Moss designer Kerby Jean-Raymond is currently being hailed as the most important young designer in American fashion.

Raymond had a banner year in 2018. He presented a deservedly lauded collection in September at the Weeksville Heritage Center in Brooklyn, the site of one of America's first free Black communities. He dressed Tracee Ellis Ross when she hosted the American Music Awards, and ravished Issa Rae in sapphire sequins when she hosted the CFDAs. He took home $400,000 and priceless prestige as the winner of the CFDA/Vogue Fashion Fund Award. He famously met Anna Wintour in a t-shirt that read "If you are just learning about Pyer Moss we forgive you."

So what is Raymond, arguably the buzziest designer in New York, doing for New York Fashion Week? As he confirmed to New York Times fashion critic Vanessa Friedman, that would be nothing. There will be no Pyer Moss show this season. "I have something to say, but I am not quite ready to say it," said Raymond. He added that he wants to end the erasure of minorities in fashion, and that he thinks he knows how to do it — "the purpose of design is to solve problems, and I think I have figured out how to use this tool to solve this problem." There is a plan for September.

Steven Kolb, the chief executive of the CFDA, said that not showing was "clearly a risk."

"He [Raymond] doesn't see the need to be chained to a traditional idea of a designer business. Whether he's right, I don't know."

Raymond, who told Friedman that he sees his line as an "art project" and wants to eventually be named the creative director of a large brand, seems to know what he's doing. "No one needs so much stuff," he said. "They need emotion."