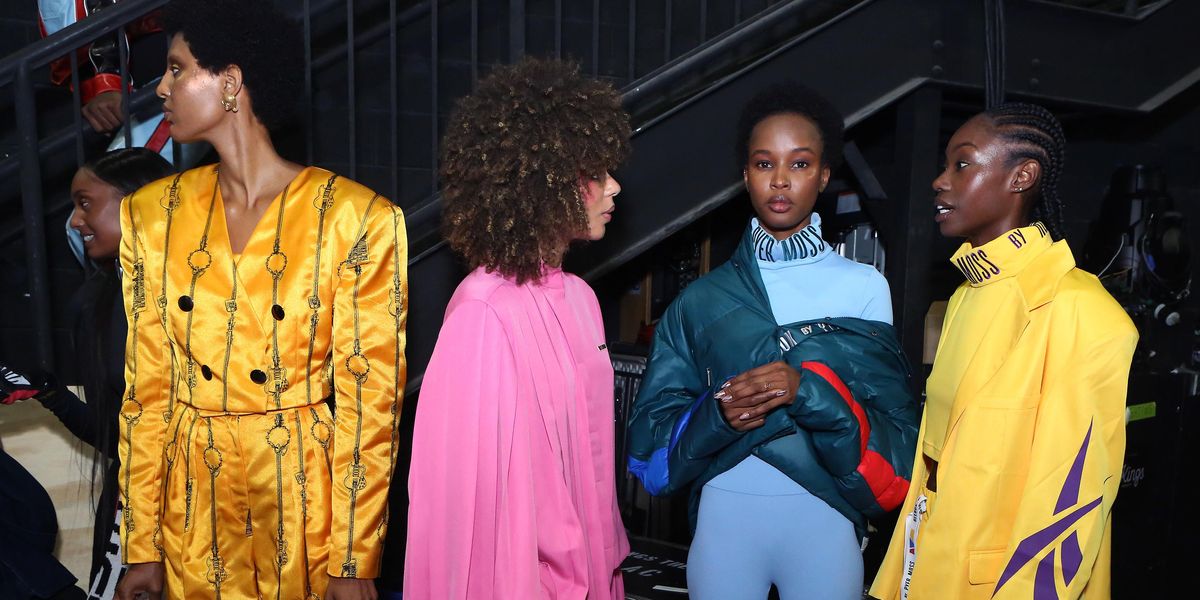 Kerby Jean-Raymond, the critically acclaimed designer at the helm of one of fashion's most exciting brands, is heading to Paris this summer.

Related | Pyer Moss Is Returning to NYFW After Two Years

The Pyer Moss studio, headquartered in New York, will be a guest member for the upcoming season in July, according a statement given to WWD by the Fédération de la Haute Couture et de la Mode. The news marks a return to the runway for the label, who recently announced it would hold its first show in two years for New York Fashion Week in September.

Haute Couture standards are extremely rigid, of course, often making no exceptions for the extreme attention to detail and specification needed by the Chambre Syndicale de la Couture. Members must cater to private clients and design made-to-order clothing, often requiring more than one fitting and 15-full-time couturiers, among other specifications. Haute couture labels must also show at least 50 original garments every January and July, keeping up with the rigorous calendar many designers have critiqued in the last year.

Typical houses you'd expect to find on the schedule are Chanel, Dior, and Schiaparelli. Pyer Moss almost seems like a choice that's out of nowhere, yet totally makes sense. The label has built a cult-like following over the last few years with celebrities like Vice President Kamala Harris, Zendaya and Tracee Ellis Ross all donning creations from Jean-Raymond's workspace.

The announcement drew a wave of excitement on Twitter, after fans of the label are celebrating this momentous step for Black American designers in an industry that's been shut out to them for so long. Previous Black American couturiers include Patrick Kelly and Jay Jaxon, legends in their own right.

We can't wait to see what Jean-Raymond and the rest of the team at Pyer Moss have up their sleeves for Haute Couture Fall 2021. The official calendar for Haute Couture Week in Paris is set to be released during the week of June 7th.