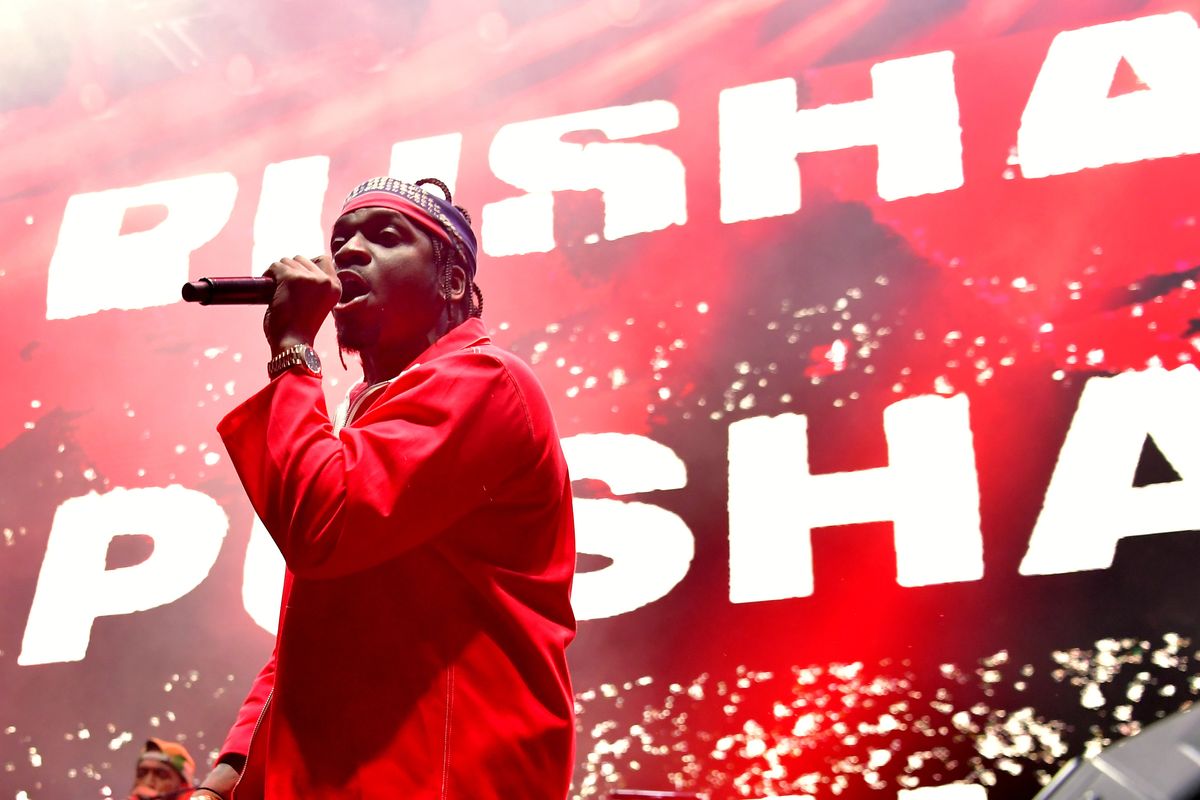 If you so happen to find any stray diamond bracelets lying around, maybe hit up Pusha-T. The rapper keeps losing his, and according to a recent Instagram post, he's very appreciative when fans locate and return them. On the other hand though, according to the same Instagram post, Pusha is misplacing these bracelets so frequently that he usually just shrugs it off and buys new ones? So you could also, technically, abide by the finder's keeper's rule. Cartier bracelets are worth like $5K minimum, by the way.

Last night a fan decided to do the right thing. Pusha-T is currently touring Europe, and one of his expensive bracelets literally dripped off during his Amsterdam show. A member of the crowd came to the rescue, and Pusha gratefully posed with him for an Instagram photo on stage.

"My fans are so loyal that they wouldn't take a penny from me," he wrote in the caption. "Thanks for finding and returning my bracelet bro!"

The fan looks really happy to be in the photo. Happier than I'd be after handing over a very expensive piece of jewelry, but whatever.

Pusha also expressed some opinions about the structural integrity of Cartier's bracelets, implying that the clasps need to be stronger in order to withstand the rigorous touring schedules of the rappers who wear them.

"Ay @cartier y'all gotta get y'all shit together," he wrote. "This is the 3rd bracelet I've lost in a couple months by just wearing it."

Cartier's social media person is yet to respond.