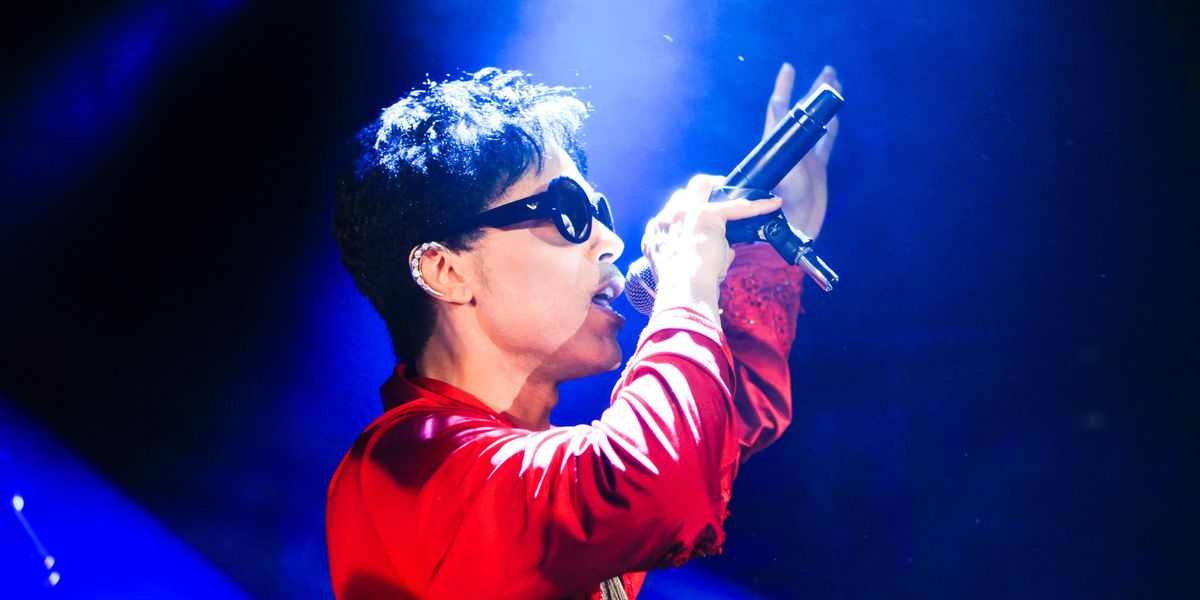 After over a decade, Prince's unreleased album Welcome 2 America is coming out in the summer.

The never-before-heard LP is the first time the singer's estate has released a full album from the vault since the artist died in 2016. It's going to include 12 tracks recorded at Prince's Paisley Park Studios in 2010, 11 of which are originals and a cover of Soul Asylum's "Stand Up and B Strong."

In a statement from the estate announcing the release, they said that the record is a "powerful creative statement that documents Prince's concerns, hopes and visions for a shifting society, presciently foreshadowing an era of political division, disinformation, and a renewed fight for racial justice."

The title track, "Welcome 2 America," has already dropped. And according to the estate, Prince meant for it to explore the themes of "golden parachutes, the superficial nature of social media, reality TV-fueled celebrity culture, and corporate monopolies in the music industry,"

The full album comes out on July 30. For now, you can listen to "Welcome 2 America" below.