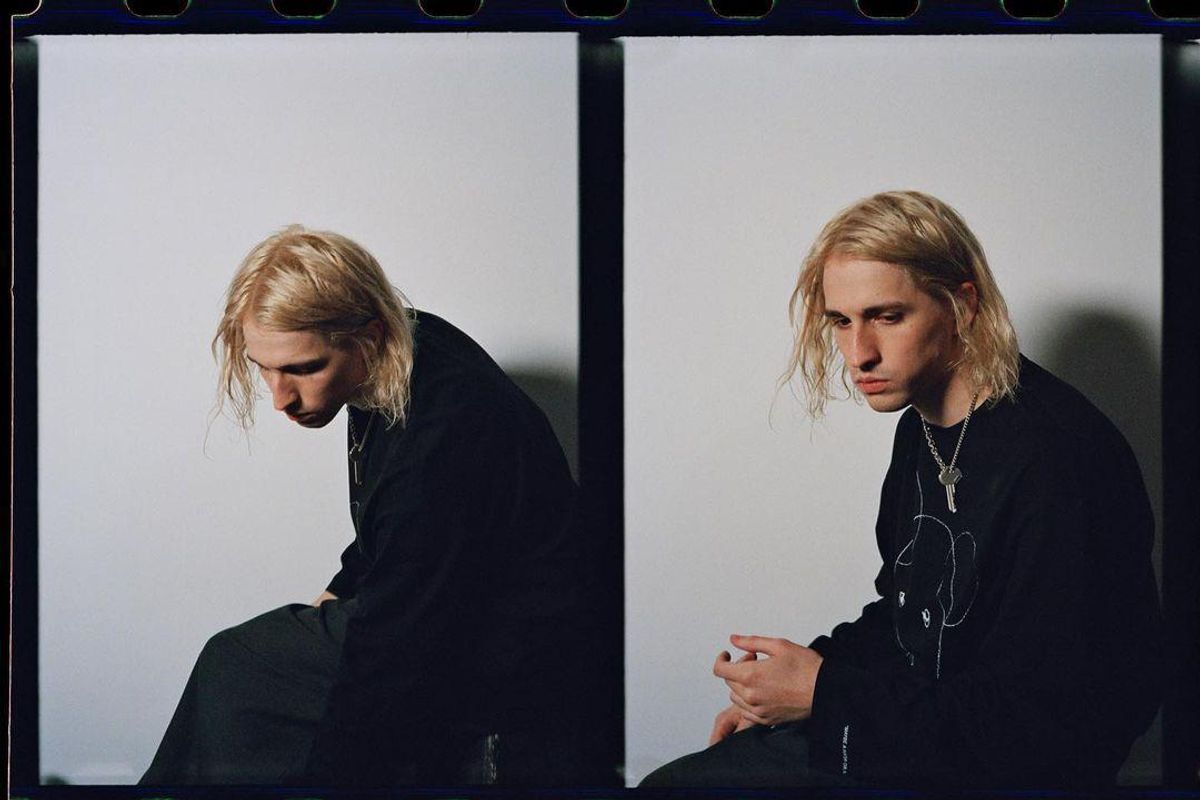 It is almost a year to the exact day that Porter Robinson signaled the start of a new era, dropping the first single "Get Your Wish" off his highly anticipated sophomore album, Nurture. Then 2020, like it did for most of us, sort of threw a wrench in those plans. Without a firm release date set, Robinson instead spent most of last year putting the finishing touches on the record and sprinkling in a few singles like "Something Comforting" and "Mirror" along the way.

Related | Porter Robinson Starts a New Chapter With 'Get Your Wish'

Now, seven years after the release of Worlds, Robinson has announced that Nurture will officially be coming out April 23 and to mark the occasion he's shared the album's latest single "Look at the Sky." First premiered at the end of Robinson's set at his digital Secret Sky festival last May, "Look at the Sky" carries on in the same lo-fi electro pop established in the first three singles, blending cheery piano riffs with digital synths and pitched vocals to create a sound that swings from the tender and intimate to the soaring and anthemic.

"There's no shortage of fuel for despair," Robinson said in a statement. "But you can't take meaningful action to improve things if you don't have some belief that things might get better. That's what hope is, and I think it's an emotion worth nourishing."

Robinson goes on to say that "Look at the Sky" came from one of his most emotionally low moments where the pressures of early success as well as his brother getting diagnosed with a rare and aggressive form of cancer, had him doubting whether or not he could go on making music. "I wasn't sure if my existence would have any meaning if I couldn't make music. In the lyrics, I'm sort of imagining what life would be like once I was on the other side of all that fear and anxiety and sadness. I'm happy to report that it's amazing on the other side of all this, and I'm so glad I had hope and persisted."

Watch the official lyric video for "Look at the Sky" below and pre-order Nurture ahead of its April 23 release.