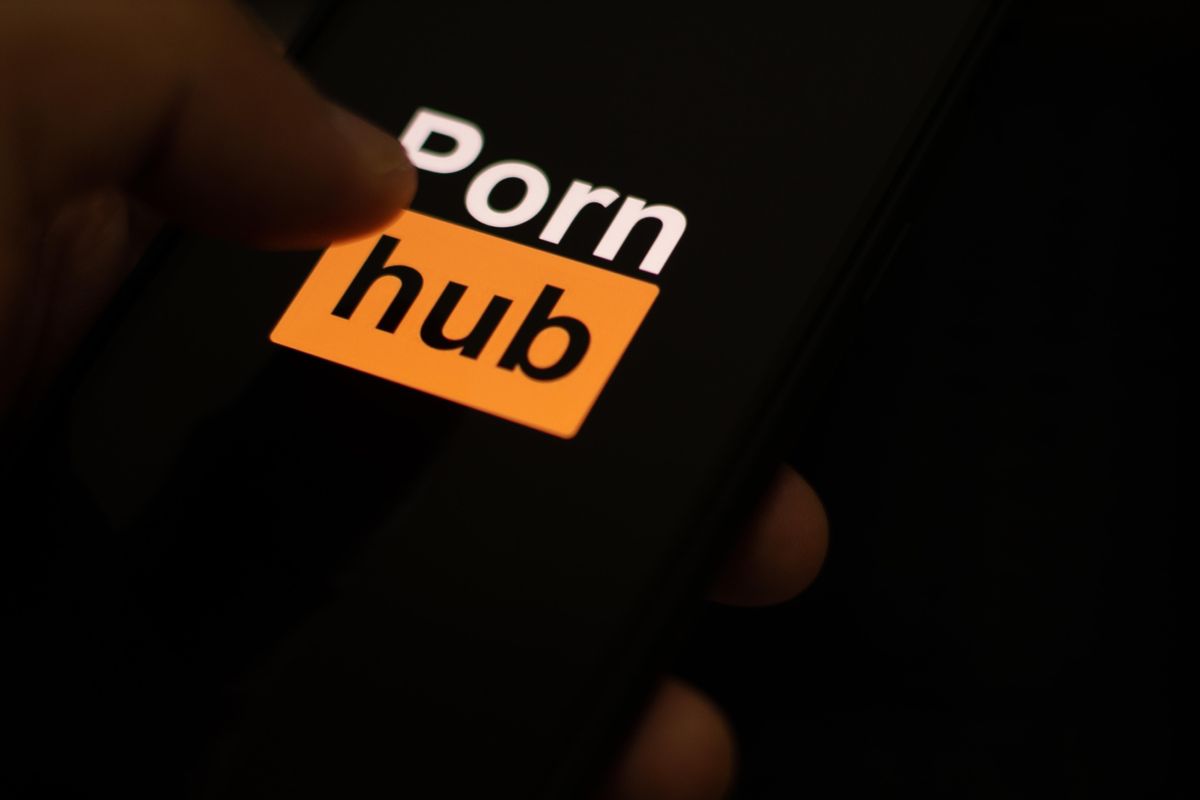 As of this week, the site has limited uploads to only content partners and users that are part of their Model Program in addition to a blanket ban on downloads with the exception of paid downloads from those in the aforementioned Model Program.

According to an Instagram post by Kristof, Fleites has checked into a long-term motel with her two dogs, and received countless housing and job offers by readers. "She is so glad to be safe and off the street and looking forward to studying again.," Kristof wrote. "She sends her thanks, as do I!"