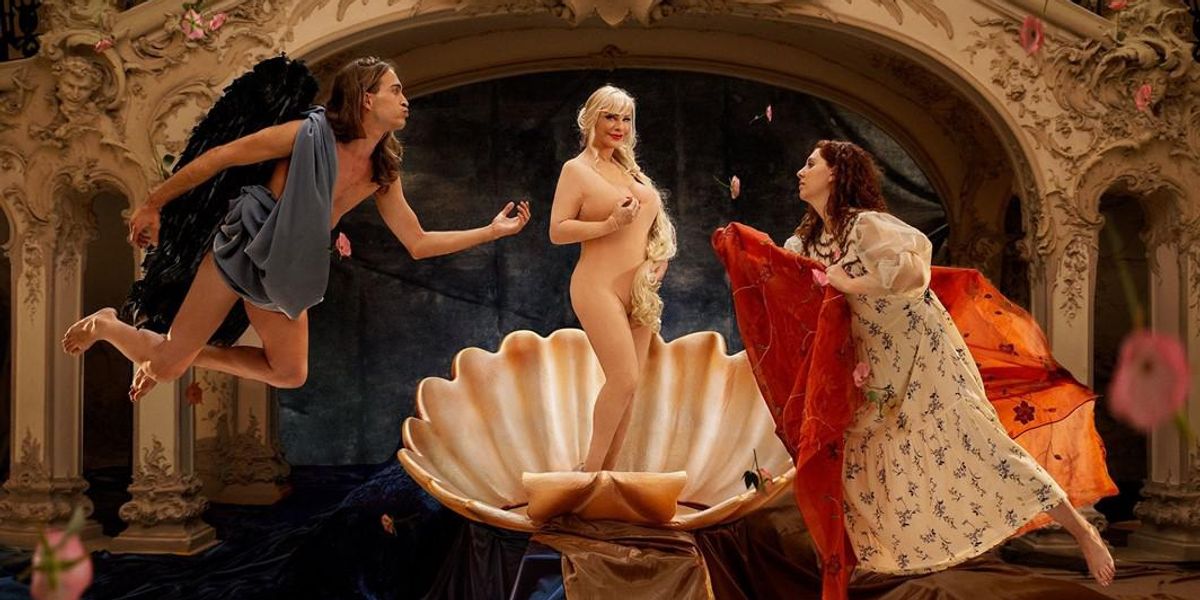 "In Italy, the cultural heritage code provides that in order to use images of a museum, compressed works for commercial purposes, it is necessary to have the permission, which regulates the methods and sets the relative fee to be paid," the spokesperson continues. "All this obviously if the museum grants the authorization which, for example, would hardly have been issued in this case."

While it is true that the project was ultimately the brainchild of Pornhub's marketing department, Classic Nudes did genuinely have good intentions. According to the initial press about the project, Classic Nudes was intended to help promote fine art institutions such as The Louvre, The Met, The Prado, The National Gallery and more that have struggled during the pandemic and are just now starting to open back up.

Related | The Artist Turning His Grindr Messages Into Sculptures