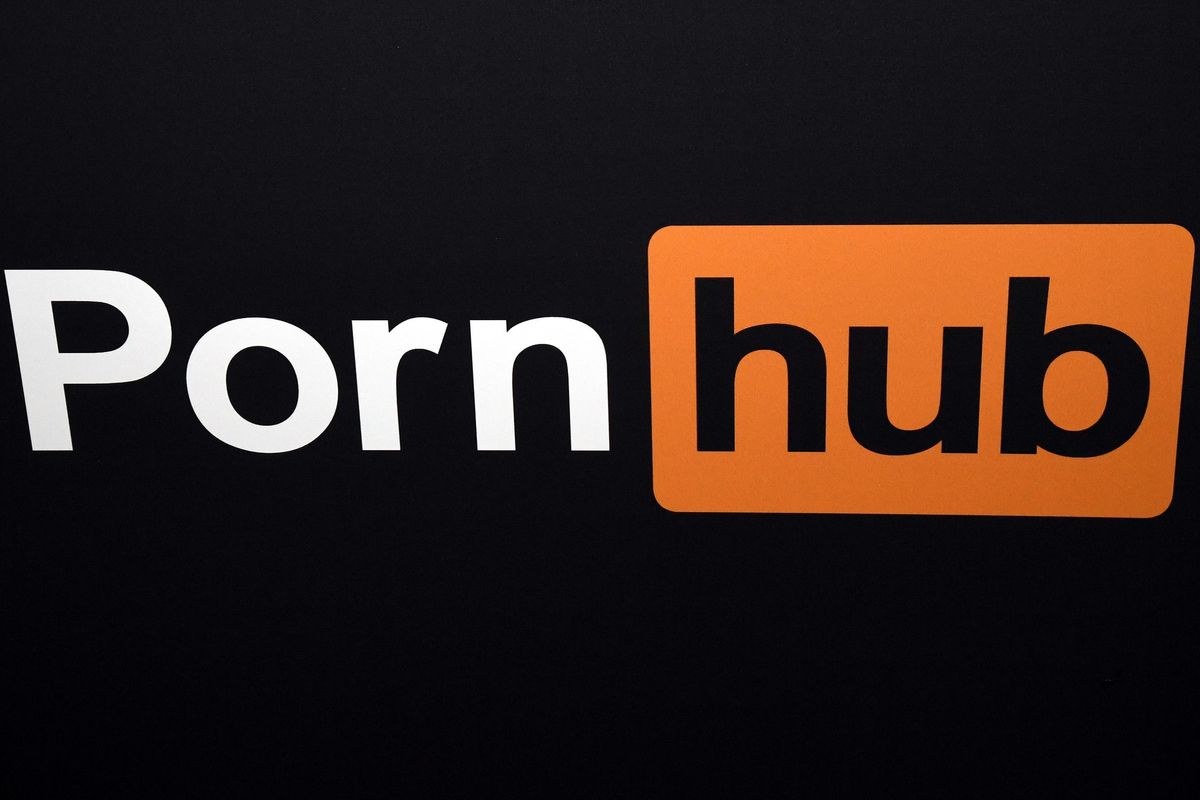 This past December, the adult streaming service came under fire after a New York Times report alleged that the site was filled with illegal content, including videos of rape, underage sex, spy cam footage and revenge pornography.

Following the article's publication, the company deleted 80 percent of videos hosted on the site and suspended all uploads and downloads from unverified users. However, major payment processors such as Visa and Mastercard still ended up stopping transactions on the platform, which many sex workers said threatened their livelihoods.

According to a press release from earlier this week, the company will expand its content moderation strategies, block downloads (with the exception of paid videos from verified models), publish an upcoming transparency report, and continue using its "Trusted Flagger Program," which allows non-profit partners to alert them about any content they believe may violate the Terms of Service.

That said, one of the biggest changes will be the roll-out of biometric technology to verify the identity of users uploading content onto the site. And that basically means anyone looking to upload content as part of Pornhub's verified Model Program will now have to submit current photo and government identification documents that will be verified using biometric technology (such as fingerprints or facial recognition) by digital identity verifiers Yoti.

Granted, there's already been some concerns surrounding the forthcoming use of this technology, particularly from non-binary, trans, and gender non-conforming users, like adult performer Dylan Thomas, who pointed out that the use of biometric tech could impact those "whose govt IDs may not match."

Yoti has since responded to Thomas's post by saying that it partnered with trans charity Sparkle to "learn some of the challenges faced and how we could help." However, the company has yet to elaborate on how it plans to implement protocols that would support nonbinary, trans and gender-nonconforming creators.

Hi Dylan, Thanks for reaching out. We partnered with Sparkle a couple of years back to learn some of the challenges faced and how we could help. Check out https://t.co/7uDaRmXu2z for more on this! Thanks, ^A