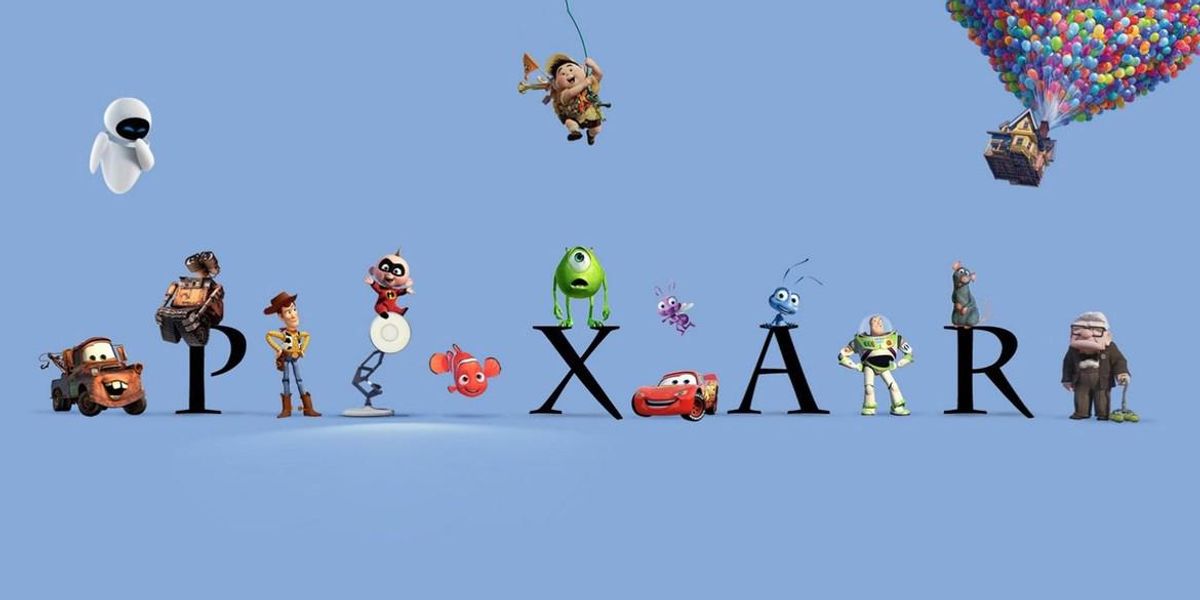 Pixar is working towards becoming more inclusive. The animation studio is searching for a voice actor to play a transgender character, making it the first time that it has ever done so, for an upcoming project.

The news was confirmed by San Fransisco-based transgender movement Trans March on Twitter when it shared a casting call that they confirmed was legit. "We talked to the casting director and they sent us this flyer," Trans March wrote in a follow-up. "They're reaching out to other orgs as well, but we got the sense we're the first to post about it."

The flyer gives a glimpse at what the character will be like. "Pixar is casting a youth voice-over role for an upcoming animated project," it reads. "The character, Jess, is a 14-year-old transgender girl. She's compassionate, funny, and always has your back. We're looking for actresses 12 to 17 years old."

There are a couple of additional requirements for the role that are listed, including that Pixar is looking for people that are "enthusiastic, outgoing, funny, and energetic," along with the fact that they should "feel comfortable acting in front of a microphone."

Pixar hasn't revealed what the movie that its first trans character will appear on, but, according to The Disinsider, it's speculated to be Turning Red, a film set to come out in 2022.

On Instagram, pop star Kim Petras shared the news through her Stories, saying "This is so cool miss pixar."

Meanwhile, on Gay Times' post about Pixar's casting search, actress Trace Lysette recognized the need to widen the age bracket. "Hopefully they are open to trans actors of all ages," she commented. "Lord knows many of us have been out here paving the way and paying our dues. The opportunities are scarce."

Others hoped Pixar's move isn't merely "performative activism," adding that it's "about fucking time" for something like this to happen at one of the largest animation studios.

Regardless of what movie this is happening for specifically, it's a big step forward for inclusion that should lead to even bigger changes across the film industry.