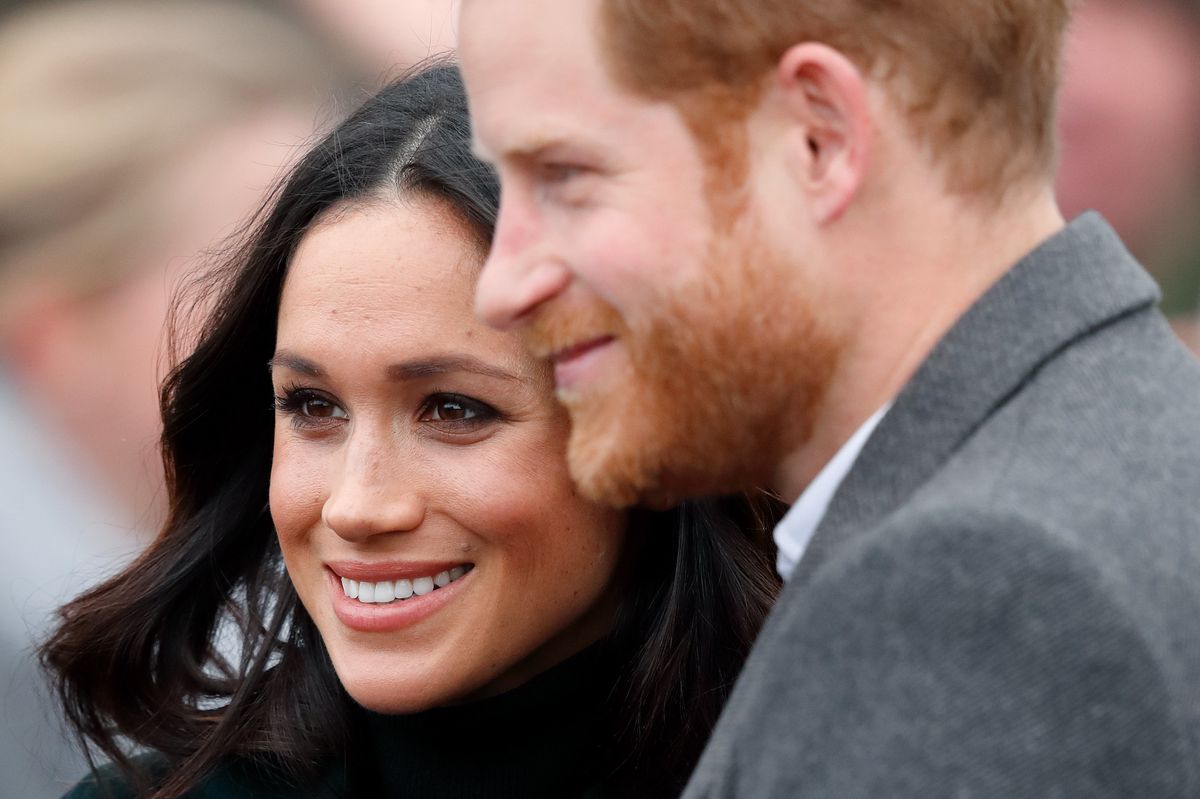 Impact Arts, a children's singing group from Scotland, serenaded Prince Harry and Meghan Don't-Call-Her-Princess Markle yesterday at the Great Gallery in the Palace of Holyroodhouse in Edinburgh, People reports. Annnnd eye-roll and heart-eye emojis were seen on phone screens round the world.


Apparently, Ed Sheeran is rumored to sing at the Any Day Now wedding of the Royal Family's current most-fawned-over couple.

As if to send a message (or an SOS) to Mr. Sheeran in an effort to get him away from Taylor Swift's non-dancing clutches, the children were invited to meet and sing to Prince Harry and Markle. Like a meet-cute (do people still say that?), but kinda not. Anyway, they chose to belt out an arrangement of "Perfect." It was, regrettably, not the Beyonce version. Rude.

The couple was reportedly speechless through the performance, with Markle near tears.

Here is a video of Prince Harry and Meghan Markle chatting with the singing group afterwards. Aww. Also, you're welcome for the bombardment of love-related news today.

Some of the young people at the reception at the Palace of Holyroodhouse, Edinburgh chatting with Prince Harry and Meghan Markle @people pic.twitter.com/dborISCSZ9
— Simon Perry (@SPerryPeoplemag) February 13, 2018