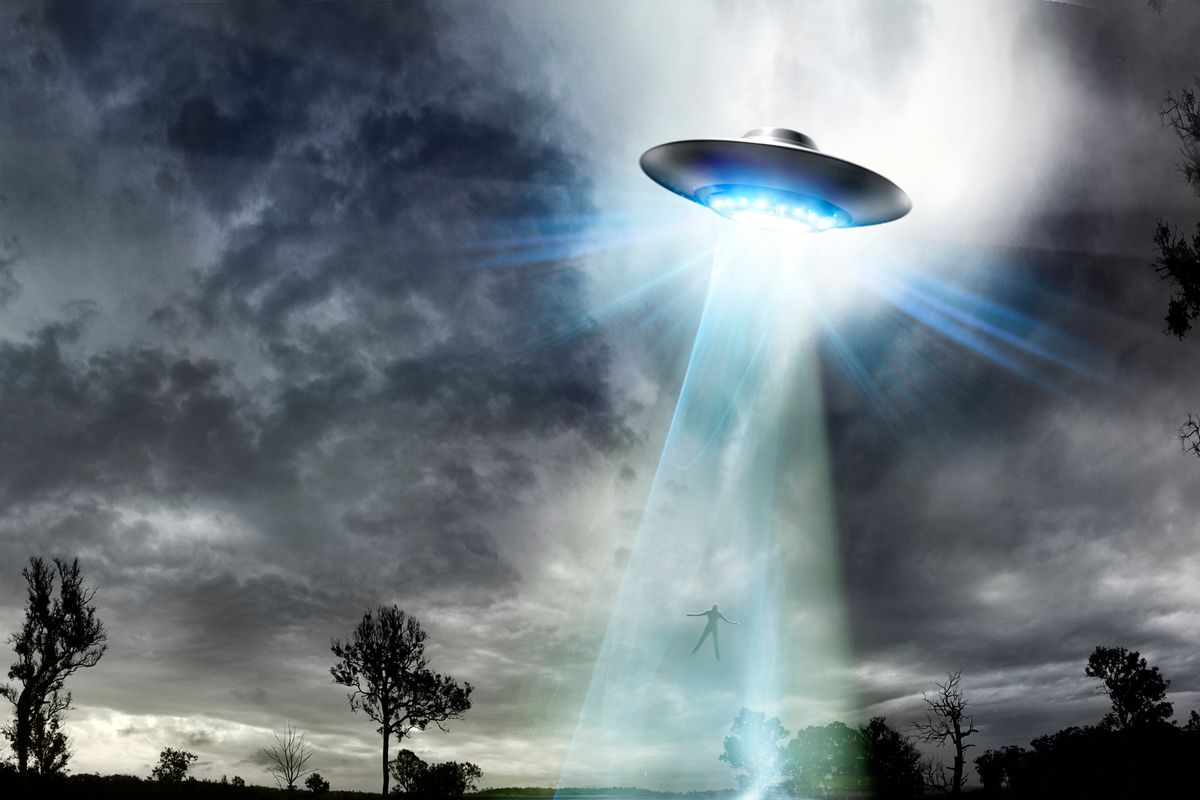 The Government Is Addressing Its UFO Problem

From pandemics to protests to murder hornets and Nickelback anniversaries, given everything that's been going on in the gradually unfolding hellscape of a year you could be forgiven for missing the fact that a few months back the Pentagon basically confirmed the existence of UFOs. Stranger still, the reason that we even know about this is due in part to former Blink-182 frontman, Tom DeLonge, of all people. It has just been that kind of year, but it turns out that saga is far from over and in fact the United States UFO problem is only getting worse.

Following pressure from Congress, the Department of Defense has approved the creation of the Unidentified Aerial Phenomena Task Force (UAPTF) whose mission, according to a Pentagon statement, will be to "detect, analyze and catalog UAPs that could potentially pose a threat to US national security." The new task force is expected to provide some much needed support for many pre-existing UFO initiatives already in effect across multiple branches of the military. The Navy is set to spearhead the UAPTF in conjunction with the Department of Intelligence and Security (although it feels like a big missed opportunity for the newly formed Space Force, if you ask me).

But before you all go out and strap on your tinfoil hats, it's worth noting that there are plenty of non-alien related reasons that the government would have a vested interest in identifying UFOs. For starters, its worth diving into the Department of Defense's labeling of these events as "unidentified aerial phenomena" as opposed to unidentified flying objects, an intentionally vague term that opens up the discussion past spy planes and unauthorized aircraft to include all manner of anomalies. This can include everything from glitches in pilot's onboard imaging and tracking softwares to hack-able vulnerabilities in said technology, interference as a result of the weather or changes in atmosphere, a breakdown in communication between aircraft among a myriad of other causes.

The new task force is not to be confused with the second coming of Project Blue Book, one of several studies launched by the government in the wake of the Roswell meant to catalog and study data from UFO sightings across the US. Odds are the primary focus of the new task-force will be on counterintelligence more than anything else, so for all you that were hoping for a press conference from the planet's first intergalactic visitor, keep dreaming.