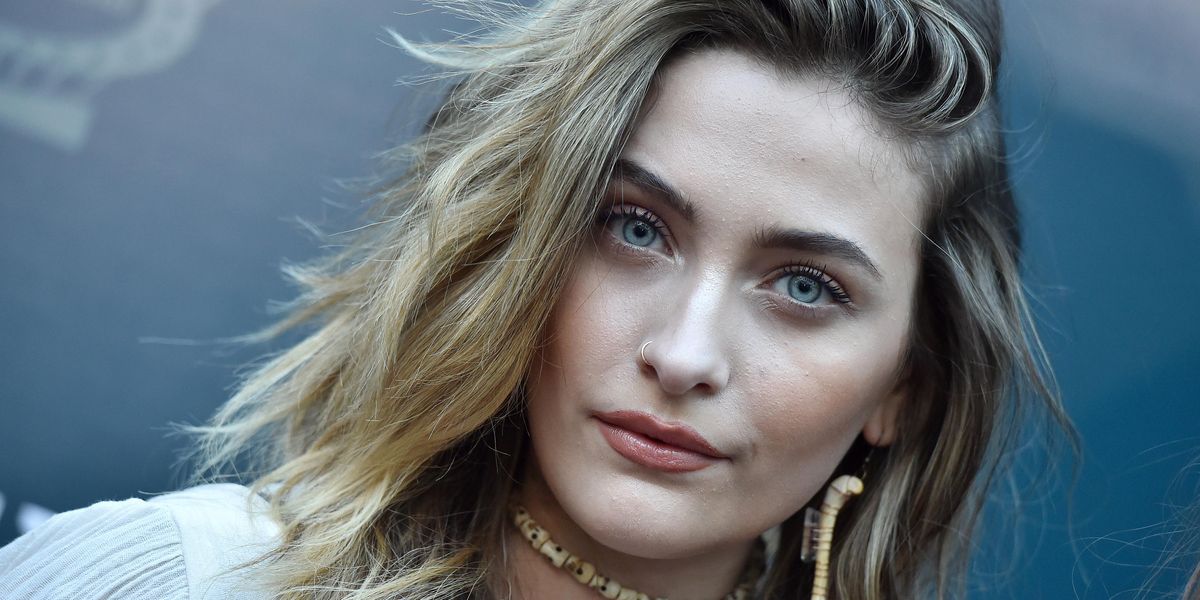 Paris Jackson revealed that the persistence of the paparazzi has left her with significant trauma and mental health issues.

Despite her late father's efforts to protect his children by having them wear masks in public, the 23-year-old musician explained she still developed PTSD thanks to being followed around by the paparazzi ever since she was a child.

"I experience auditory hallucinations sometimes with camera clicks and severe paranoia and have been going to therapy for a lot of things, but that included," Jackson reportedly told Willow Smith in a new episode of Red Table Talk. "I'll hear a trash bag rustling and flinch in panic."

Granted, this isn't the first time Jackson has opened up about her lifelong struggles with mental health as she's previously shared her experiences with depression and self-harm. Last July, the star revealed on her own Facebook Watch show that she developed a food addiction after her father died in 2009, which ultimately led her to start cutting and burning herself.

"A cousin called me fat so I was like, 'OK, I can't do that anymore.' And that's how I fell into self-harm," she said, before recalling the "many times" she's "tried to kill [herself]" and how her stay at a therapeutic boarding school to treat her issues actually ended up leaving her with "many more" problems.

However, Jackson concluded by saying that she's doing better now and even wants to help others embrace "self-acceptance and courage and being comfortable in your own skin."