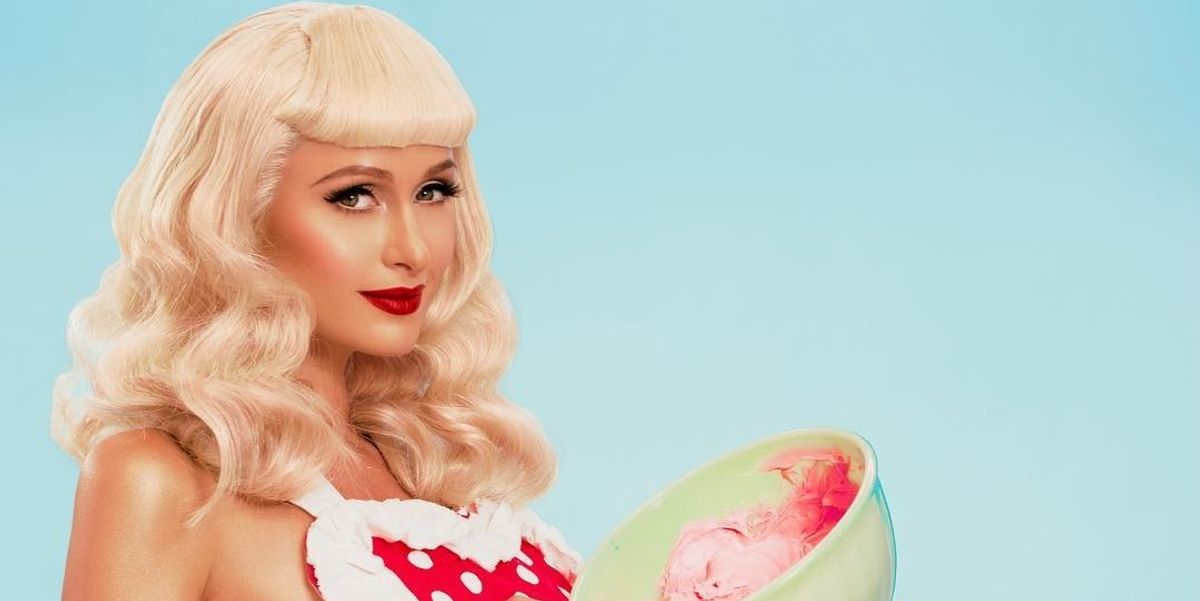 
Paris Hilton's newest single "I Need You," from her forthcoming album has arrived just in time for America's favorite cheesy loved-up holiday.

Her album will be her first since 2006's underrated debut Paris, and based on this single, it's shaping up to be the album we didn't know we needed (but do).

It seems that Paris Hilton has been busy at work in the studio cooking up some new music for us, as a fun and sultry photoshoot released one day a time on Instagram hints at new music from the cultural icon.

Based on the caption, her single "I Need You" will drop just in time for Valentine's Day.

The singer is giving us full Marilyn Monroe vibes with the series of sexy vintage looks, including popping out of a cake:

Back in November, the "Stars Are Blind" singer announced she'd be releasing a "deep house, techno-pop and electro-pop" album. The socialite cited Katy Perry, DJ Chuckie, Michael Jackson and Madonna as influences, and has been DJ-ing all over the world while preparing to release her album, often playing techno remixes of nostalgic classics.