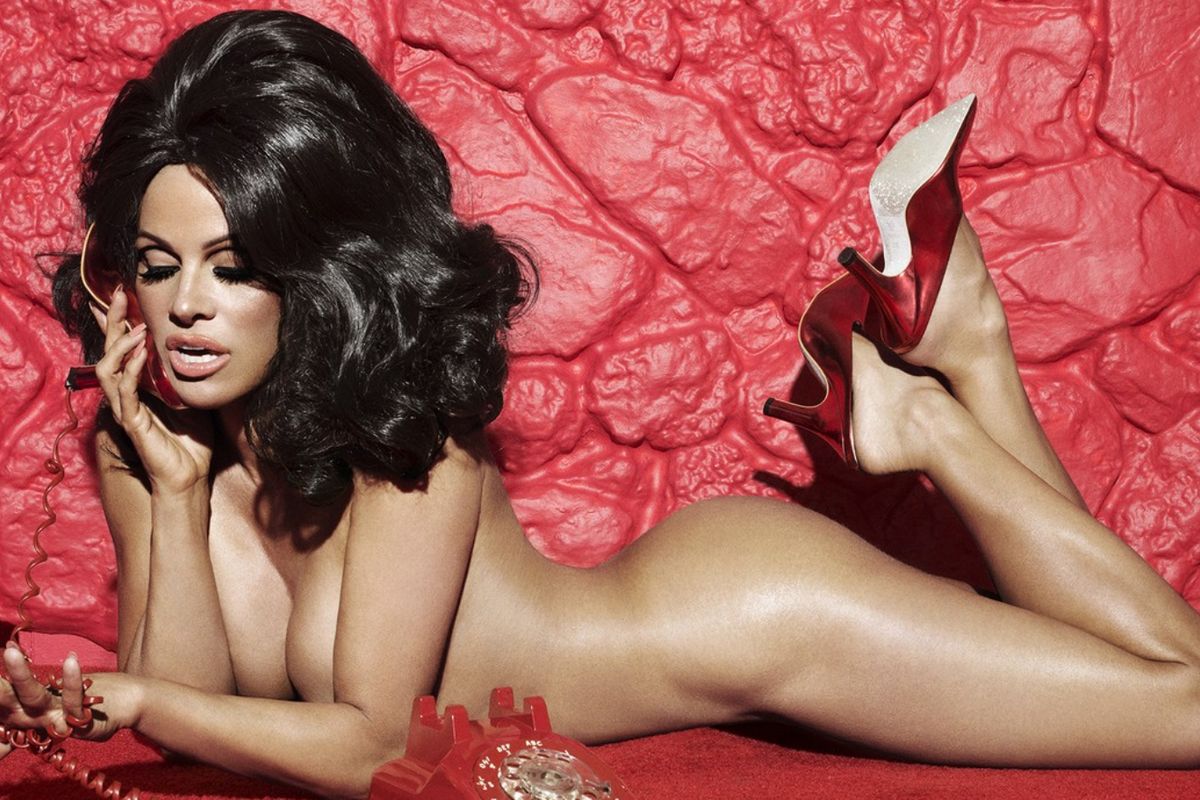 Sent through PETA, with whom Anderson has had a long association, the letter urges the brand to harden its stance against fur use. Miuccia Prada has previously committed to keeping fur off Prada's catwalks, but Anderson would like her to take the next step and ban its use altogether.

"I have long admired your creativity—and Prada's timeless nylon bag—but I was disappointed to learn from my friends at PETA that instead of going fur-free, Prada has chosen merely to reduce the amount of animal pelts that it sells," Anderson writes.

"A 'gradual' reduction is no consolation to animals who are languishing inside tiny cages on fur farms and being anally electrocuted and skinned alive for their fur right now. Please, I urge you to drop fur immediately."

Related | Pamela Anderson Is Here To Save Your Sex Life

Anderson also notes that other luxury designers have made the commitment, and that Prada could easily follow suit:

"Consumers know that there is no 'kind' way to kill animals for their fur, and leaders in the fashion industry have taken notice—including Burberry, Giorgio Armani, Versace, Gucci, Michael Kors, Ralph Lauren, Stella McCartney, and many others that have banned fur."

The timing of Pam's letter is just right, because anti-fur fashion has been in this Fashion Month. Not a single designer showing at London Fashion Week used fur in their collection, and yesterday Los Angeles made headlines when it became the largest US city to ban sales and manufacturing of fur.

Prada is yet to respond to Anderson's request.