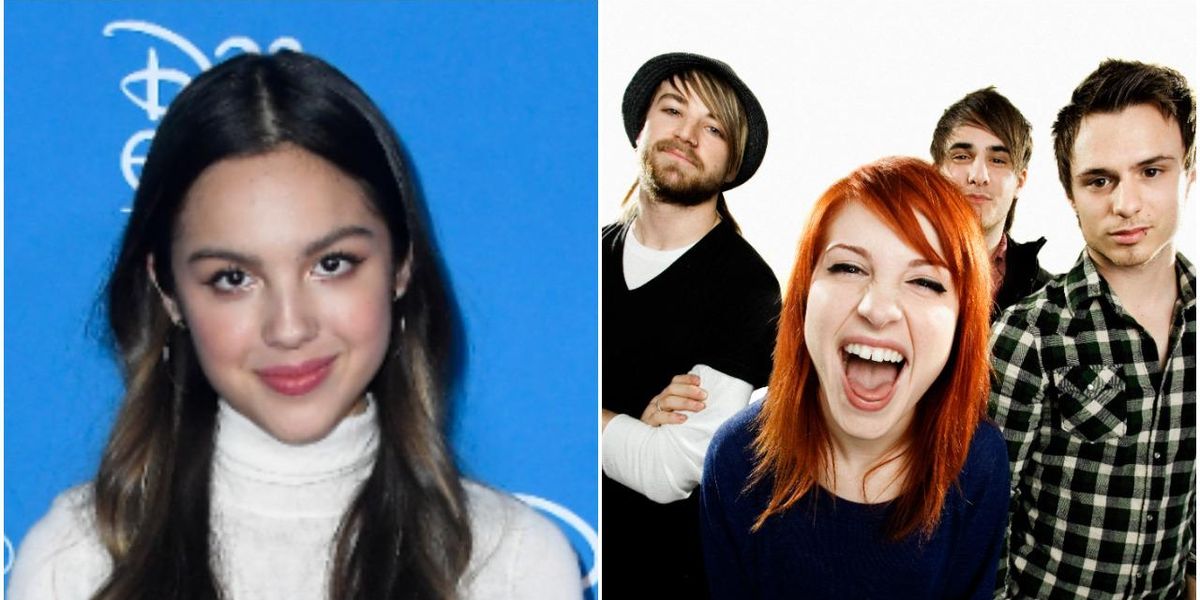 Olivia Rodrigo has given two members of Paramore songwriting credits on "good 4 u."

According to Billboard, sources revealed that the singer-songwriter retroactively listed frontwoman Hayley Williams and ex-guitarist Josh Farro as co-writers of the chart-topping single, alongside Rodrigo and producer/songwriter, Daniel Nigro. The move follows ongoing chatter about the sonic similitudes between "good 4 u" and the band's 2007 hit, "Misery Business," and has officially been updated on ASCAP's website.

Per the report, one insider said the credit was for an interpolation, which acknowledges that "good 4 u" contains melodic and instrumental elements that are similar to "Misery Business." Apparently, Rodrigo and Paramore have been in touch about the situation prior to the song's debut back in May.

Granted, this isn't the first time Rodrigo amended Sour's songwriting credits, as she previously added Taylor Swift, St. Vincent's Annie Clark and producer Jack Antonoff's names to "déjà vu" after the song's bridge was compared to Lover's "Cruel Summer." Additionally, Rodrigo's "brutal" was accused of plagiarizing the guitar riff from Elvis Costello's "Pump It Up" back in June. As a result, Costello publicly defended the star by tweeting that this was "how rock & roll works."

"You take the broken pieces of another thrill and make a brand new toy," the musician said at the time. "That's what I did."

In response to the news, Williams — whose work has been cited as an artistic influence on Rodrigo — took to her Instagram Story on Tuesday to celebrate by writing, "our publisher [Warner Chappell Music] is wildin right now." Representatives for Rodrigo, however, have yet to publicly comment on the additional credits.