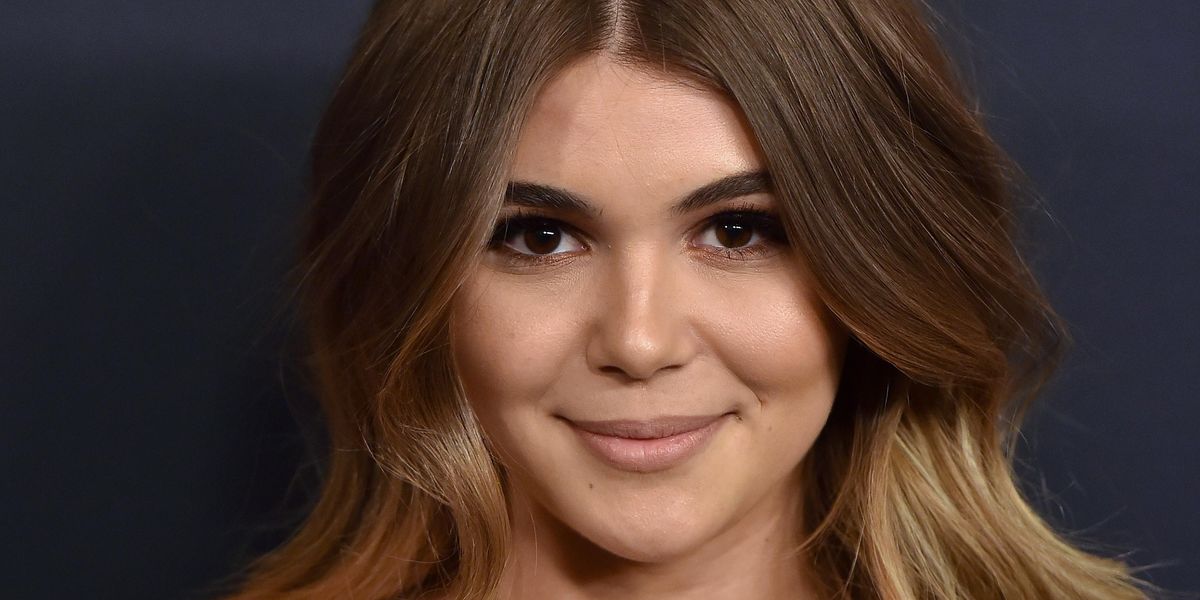 Olivia Jade Got a Job

Olivia Jade Giannulli has made a surprise move in the wake of the fallout involving her mother, Lori Laughlin, attempting to pay her daughter's way into college. She's going to be on Dancing With the Stars in its 30th season.

E! News recently broke the development by confirming her casting on the show, thanks to a source "close to her." The show has yet to announce her as a contest as of this morning.

TMZ reported that a woman matching her description was seen going into a rehearsal studio for the show, with the platform reporting that it received confirmation that it was here. Her partner has seemingly also been revealed to be Val Chmerkovskiy, a dancer who's won the show twice so far.

Jade will be joining celebrities like singer JoJo Siwa, who will be making show history by being the first contestant with a same sex partner, The Real Housewives of Atlanta's Kenya Moore, and Olympic gymnast Suni Lee in the 30th season.

Back in 2019, Felicity Huffman, Lori Loughlin and more than 40 other individuals were charged with conspiracy to commit mail fraud and honest services mail fraud. The massive scheme involved getting students, including their children, into elite colleges through bribery and other forms of fraud.

After the incident went public, Olivia lost a slew of brand partnerships, including one with Sephora. After leaving YouTube for nearly eight months, she returned to the platform in December of 2019 to continue her career.

In an interview on Red Table Talk in 2020, Jade gave an apology for her role in the situation.

"There is no justifying or excusing what happened because what happened was wrong," she said. "And I think every single person in my family can be like, that was messed up. That was a big mistake."

She continued, "But I think what's so important to me is like to learn from the mistake. Not to now be shamed and punished and never given a second chance. I'm 21, I feel like I deserve a second chance to redeem myself, to show I've grown."