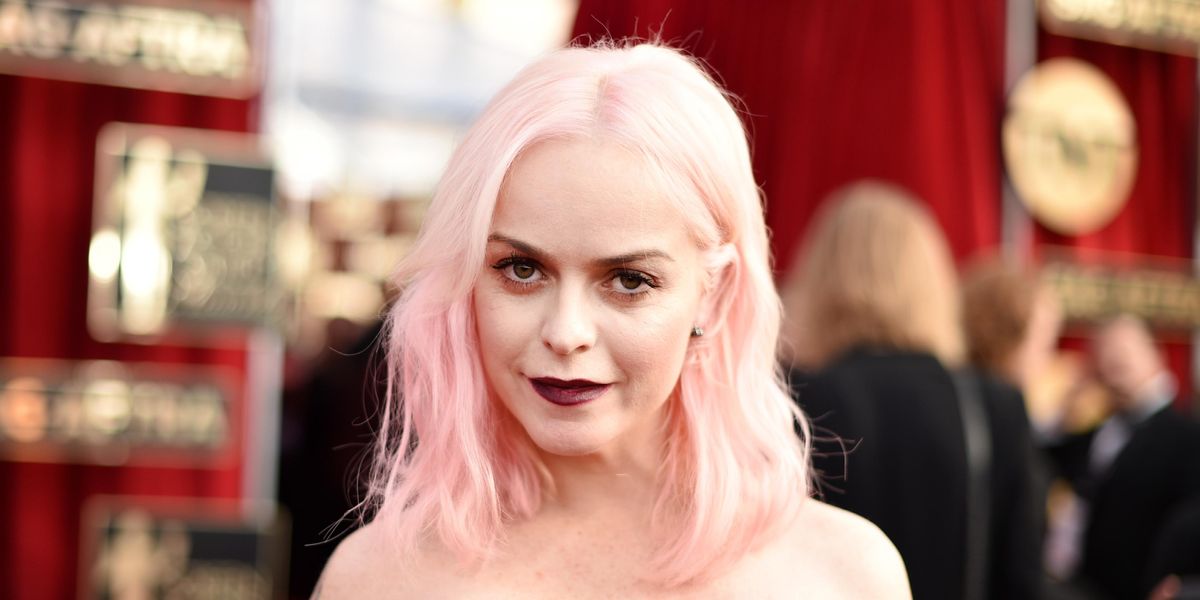 According to a video from TMZ, the musician proposed to the Orange Is the New Black star during an intimate concert this past Friday.

In a video obtained by the outlet, Cline can be seen surprising the crowd as she walks off-stage and into the crowd toward Manning. She then gets down on one knee and produces a ring box as the actress visibly gasps, which the DJ comments on by saying, "I think that's a yes. Y'all make some noise."

The venue then erupts into cheers as Cline puts the ring on the Crossroads star's finger, before the newly engaged couple embraces. And in case there was any doubt about her answer, Manning told TMZ via a representative that, "It was the easiest YES I ever said."

While it's unclear how long they've been together, Manning isn't the first OITNB alum to celebrate a big relationship milestone recently, as the show's Samira Wiley and Lauren Morelli announced the birth of their daughter, George Elizabeth, last month.

Congratulations to the happy couple! Watch TMZ's video of the proposal, here.