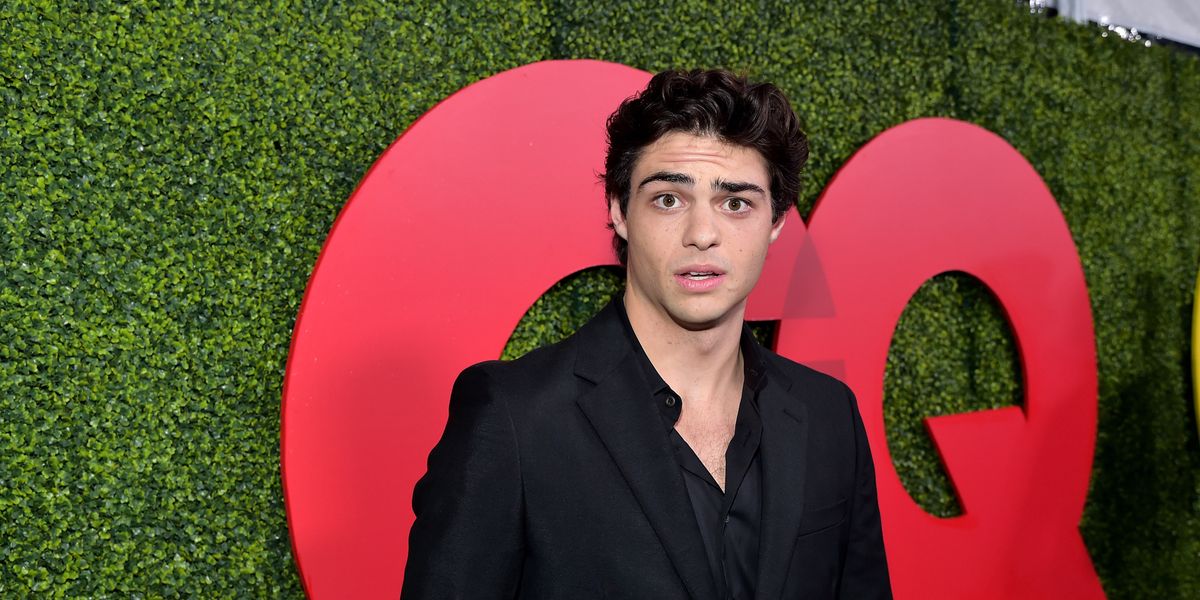 Noah Centineo is a gift I have been mostly happy to receive. To All The Boys I've Loved Before? A Netflix masterstroke. Perfect viewing. A total delight. Centineo is tall and handsome, and the character he plays is sweet and kind. Since their John Hughes heyday, teen movie male love interests have been almost universally awful, and yet young women have been instructed to find them attractive anyway. It's bullshit! Pete Kavinsky represents a brand new genre of dream boyfriend, and he rules. Unfortunately, the actor who plays him has one of the most confused Twitter presences of all time.

Maybe this isn't a problem. Not every young male streaming star can boast the social media skills of Cole Sprouse. Still, it seems worth dissecting, because Centineo has a large and devoted following, and he uses it to... do this?

Centineo, AKA @NoahCent, brings an Ashton Kutcher-like sensibility to Twitter that hasn't been popular on the platform since maybe 2012. You could place it within the broad category of stoner humor: random, seemingly off-the-cuff philosophical theories. Lots of "vibes." Statements that border on pseudo intellectual but are infused with a lovable naivete that ultimately renders them unpretentious. Shower thoughts — these are shower thoughts:

The tone is set with Centineo's Twitter bio, which is: "let's sunset and chill." On further investigation this is a needlessly opaque promo for a charity auction the actor is taking part in. (One lucky winner will get to "meet up with Noah on one of his favorite hiking trails" for a worthy cause). It's good when celebrities to use their verified accounts to help others, but bad for them to not hire social media managers to help accomplish this goal. Also, given "Netflix and chill" is a universally acknowledged code for sex, what exactly does Centineo intend on doing with his lucky competition winner? Please don't desecrate a state park, @NoahCent.

Delving a little deeper, we discover Centineo quoting from Ayn Rand's problematic 1943 ode to rugged individualism, The Fountainhead. It's not what anyone wants or expects from their viral hunk of the moment, but he's doing it anyway. He simply does not care! He's going for it:

He occasionally remembers his brand, and tweets out something gooey and romantic:

Although sometimes the soft boy thing feels a little focus-grouped:

I cherish the world-weary phrasing here. Noah! You are 22:

What does it all mean? Kind of nothing, but the issue is I'm not quite sure he knows that. To suddenly earn the instant adoration of one million teenage girls is a heavy load to bear, and in his position most would surely crumble when trying to establish their social media strategy going forward. Still... THIS, NOAH? THIS IS WHAT YOU WENT WITH?

Phew. It feels good to finally say this. Don't even get me started on his Instagram.