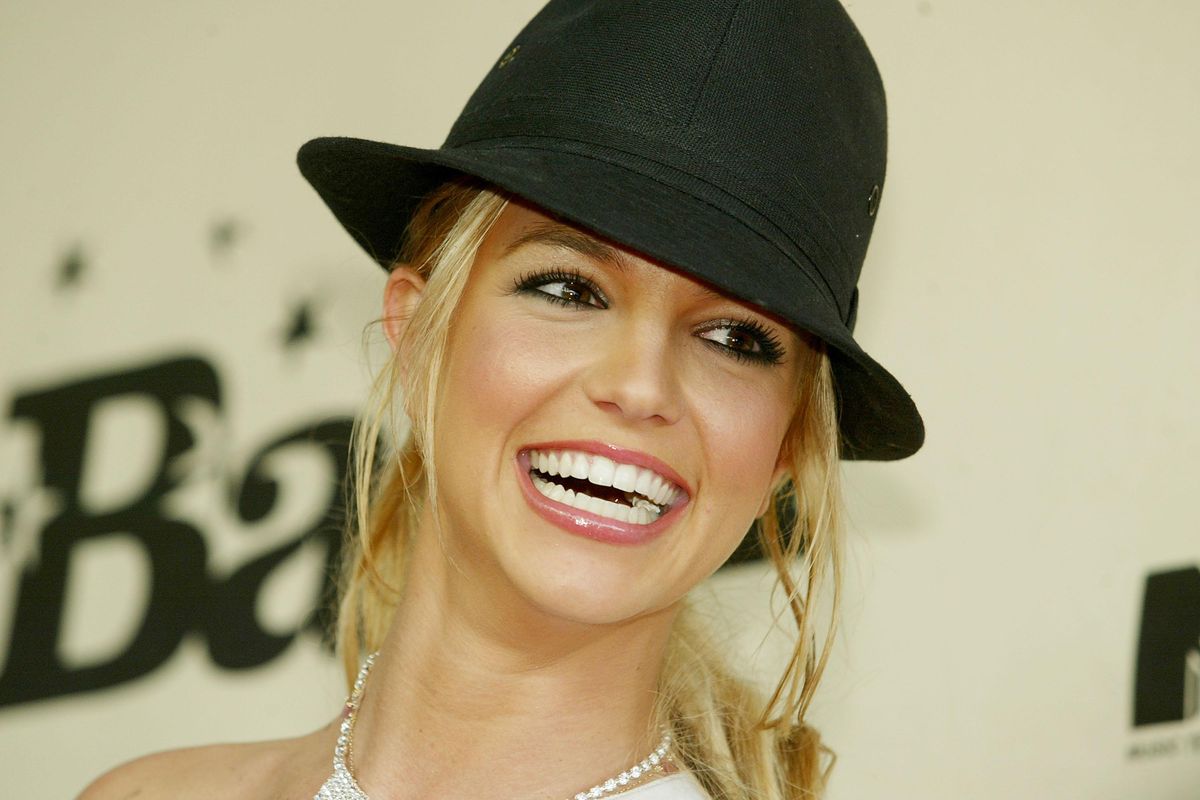 Another Britney Spears Documentary Is in the Works at Netflix

Another documentary about Britney Spears is reportedly in the works from Netflix.

According to a new report from Bloomberg, the streaming giant is planning to release its own film about the pop icon's career, personal life, and conservatorship battle. The project will be directed by Erin Lee Carr, who true crime fans will probably recognize as the director of the 2017 Gypsy Rose Blanchard documentary, Mommy, Dead and Dearest.

Granted, the publication also reports that Carr was already working on the Britney project prior to Hulu's release of Framing Britney Spears earlier this month. Since its premiere, the New York Times-produced documentary has spurred discussion surrounding Hollywood's misogynistic treatment of young women and garnered widespread support for the fan-led #FreeBritney movement, which wants to free the star from the conservatorship controlled by her father.

That said, there's no release date attached to this latest project, nor any further information about what angle Carr is taking with the film. Netflix also has yet publicly confirm the report.