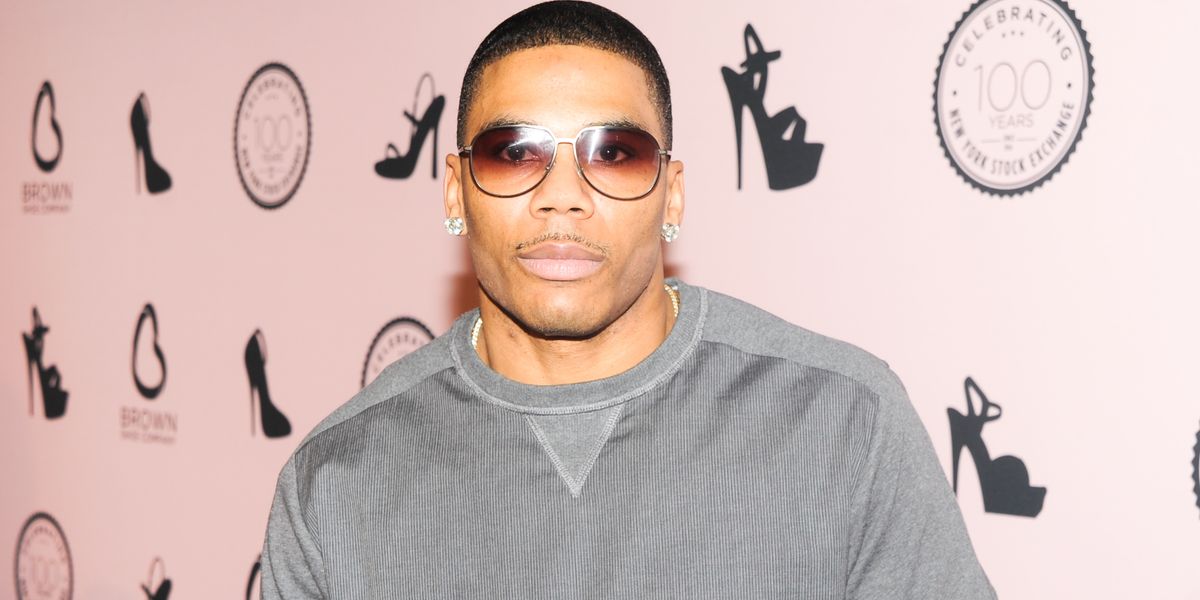 Nelly was arrested for allegedly raping a woman on his tour bus Saturday morning around 3:45am in Auburn, Washington in a Walmart parking lot after his joint concert with country-pop group Florida Georgia Line.

According to TMZ, Nelly was booked on second degree rape charges after the unidentified woman accused him of rape. He was taken into police custody but later released without being charged.

Both Nelly and his lawyer deny the accusation, calling it a false allegation.

"Nelly is the victim of a completely fabricated allegation. Our initial investigation, clearly establishes the allegation is devoid of credibility and is motivated by greed and vindictiveness," a statement from his lawyer reads. "I am confident, once the scurrilous accusation is thoroughly investigated, there will be no charges. Nelly is prepared to pursue all all legal avenues to redress any damage caused by this clearly false allegation."

Let me say that I am beyond shocked that I have been targeted with this false allegation. I am completely innocent. I am confident that once the facts are looked at , it will be very clear that I am the victim of a false allegation.
— Nelly_Mo (@Nelly_Mo) October 7, 2017

I do want to apologize to my loved ones for the embarrassment and for putting myself in a situation where I could be victimized by this false and defaming allegation.
— Nelly_Mo (@Nelly_Mo) October 7, 2017

To be absolutely clear. I have not been charged with a crime therefore no bail was required. I was released , pending further investigation.
— Nelly_Mo (@Nelly_Mo) October 7, 2017

His manager Juliette Harris said in an email to USA Today that the rapper would not be playing his scheduled tour stop tonight in Ridgefield, Washington.