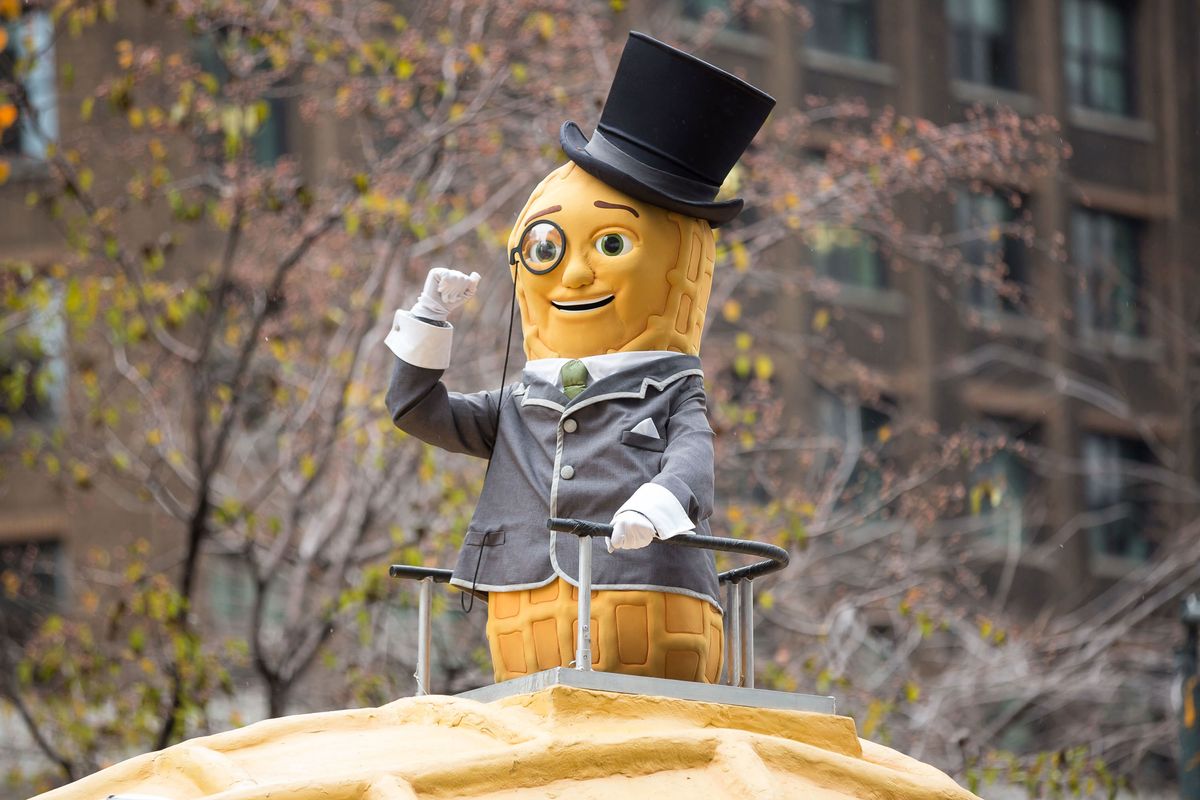 In what might be the most genius marketing ploy to ever make its way through the Twitterverse, Planters just killed off its lovable mascot, Mr. Peanut, during a preview of their upcoming Super Bowl LIV commercial. All of Mr. Peanut's socials are now shrouded in dark, dismal colors and In Memoriams. His former Twitter account is now run by his fictional estate, and the internet is missing one of its most beloved brand trolls.

The commercial is already making the rounds on the internet pre-game with the hashtag #RIPeanut, and reactions are a mix of outrage, laughter, and the odd "Silence, Brand"-like reply. Most users are in on the fun, though, and applauding Planters for the clever campaign. Several of Mr. Peanut's snack counterparts have expressed their sadness at the news of his loss, including Snickers and OREO.

According to Planters, the mascot lived a long 104 years. Mr. Peanut arrived about 10 years after the company's inception and has reigned for more than a century as one of the most recognizable snack food mascots. It seems that Planters has decided that his reign will not continue into the '20s, but they are giving him a proper sendoff with a multi-million dollar commercial on primetime TV. Now that's what I call a parting gift!

In the commercial, Mr. Peanut is shown riding along peacefully in his peanut-shaped car before he is sent flying out the back, hanging off a cliff — and then falling dramatically to his end. The full commercial will debut when the Super Bowl airs on Sunday, February 2, 2020. Until then, the world has time to mourn the icon.