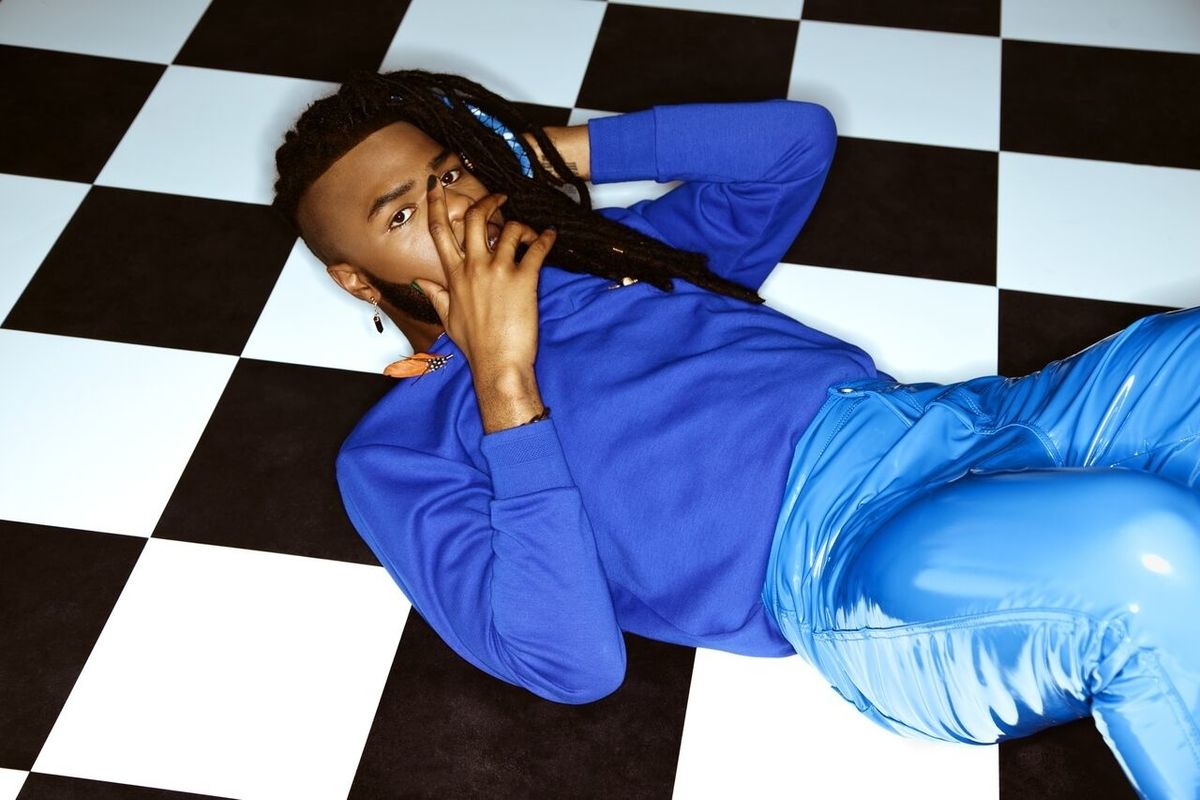 MNEK's Album 'Language' Is Out Today

It's a good day! MNEK, One of PAPER's 50 LGBTQ Musicians You Should Prioritize, has released his long-awaited debut album Language. The 16-track LP includes previously released singles "Tongue," "Colour," "Paradise," and "Crazy World."

In August, MNEK gave fans some ideas about what to expect from the album on Twitter, saying that he'd had the title in his head for years.

"I've called it Language because for me this album has been about learning the language of what it is to be a young man in the world, a young man in love, a young man out of love, and also finding out what my real purpose in the industry is," he explained. He also promised that the record would reveal some of his "Scorpio tendencies."

While this is his first album, the 23-year-old has been making his own way through the music industry since the age of 17. His extremely impressive list of songwriting and producing credits includes Beyoncé's Lemonade, as well as work with Dua Lipa, Stormzy, Madonna, and Diplo.

If you're unfamiliar, Language is the perfect way to get to know MNEK as a solo artist: track one even includes a handy lesson in how to pronounce his name: