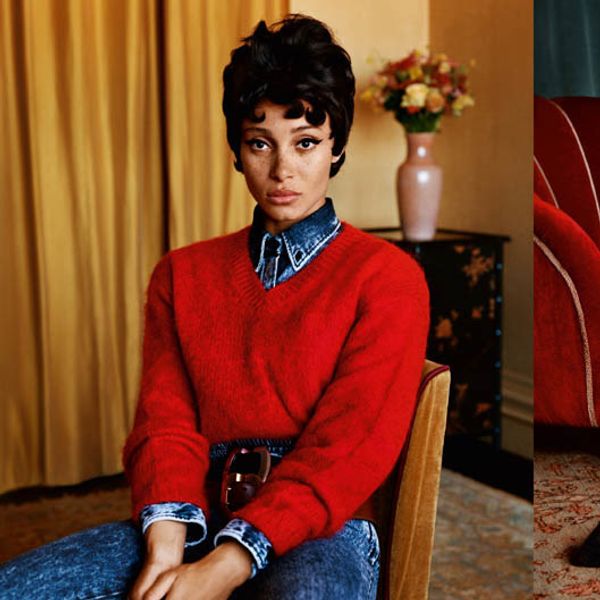 Italian fashion brand, Miu Miu, kicked off the campaign for their new Fall/Winter collection with a decidedly vintage look sported by some contemporary young faces.

Related | In Kaia Gerber's Honor: A History of Huge Hair

"Another conversation sits under the rolling tape of restless disaffection as a woman's voice, cool as ice imparts her feelings on braids, bobs and pixie cuts," a statement from Miu Miu explains. "Surface details form the backbone to understand the primary clues these girls want to give away. This gang is on fire."

Watch the full video for Miu Miu's Fall/Winter 2018 campaign, below: