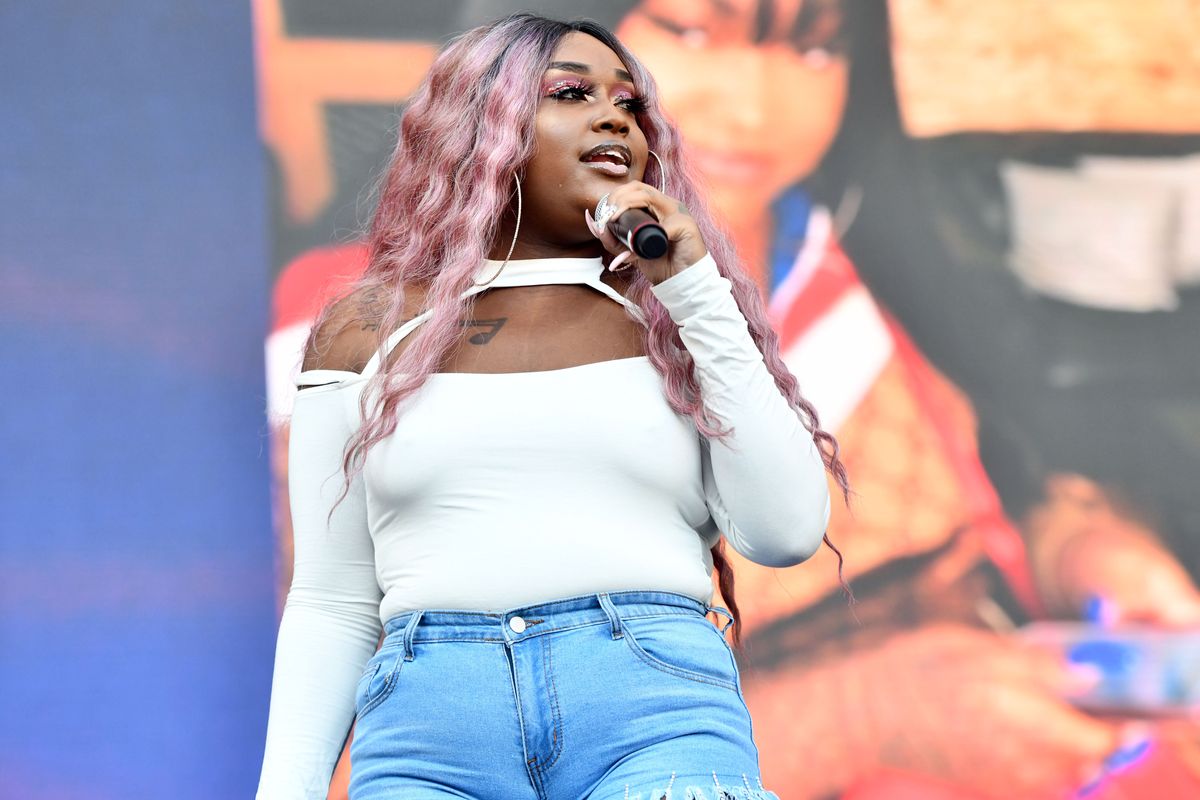 It's CupcakKe's birthday, and to celebrate she just dropped new song, "Lemon Pepper."

This is the second song the rapper's released this year, following her March single "Lawd Jesus." And aside from getting a new bop from the much-missed artist, a great bonus is that half of the proceeds from the song goes to the Minnesota Freedom Fund, to help support arrested #BlackLivesMatter protesters.

Related | CupcakKe Is A Dick-Hunting Mermaid In Her New Video

In order to contribute to CupcakKe's donation, she's asking fans to purchase the song on iTunes, specifically.

Aside from proceeds from the song, she has already donated $1,000 to the Freedom Fund, responding to rapper No Name's challenge.

The rapper previously said that she was quitting music, saying that she felt guilty about how her music impacted young listeners because of how sexually explicit her lyrics can be. But as she explained on Twitter back in May, "What I'm saying is some of the things I did coming up was degrading myself - I'm still going to put out sexual music because that's apart of me & always will be but basically it's not what you do it's how you do it type of deal ... so yeah ."

Listen to "Lemmon Pepper" below, but also make sure to purchase the song on iTunes if you want to support a Black artist and give more to the Minnesota Freedom Fund.