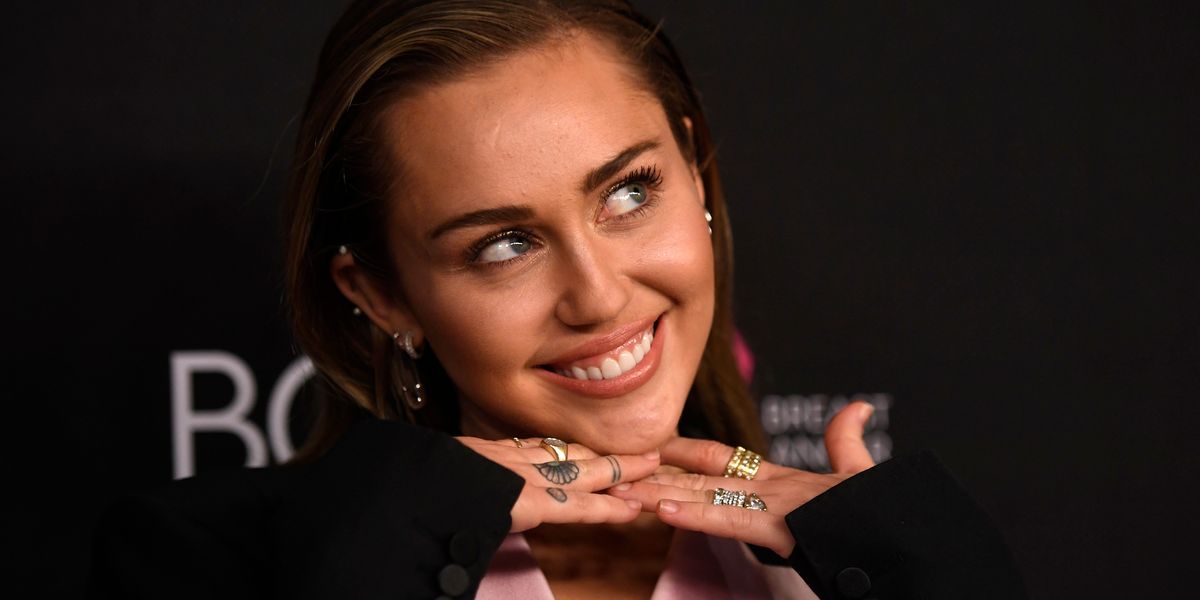 Most of us marked International Women's Day by posting pictures of our mothers or beloved female friends — maybe a historical figure or two. Miley Cyrus, as has been evidenced time and time again, is not "most of us." She gave IWD her own unique spin by celebrating two days late, mainly with a bunch of archival Getty images from 2007, featuring her and various other Disney-adjacent celebs.

It has been a puzzling joy to watch all this go down on Miley's social media channels. On her Instagram Story yesterday she posted photographs of:

And that was just Instagram Stories. Miley also posted throwback photos on Twitter, and several old videos on her grid. Most notably this fan edit of Taylor Swift, um, topping her?

Is this feminism? No. But it is Miley Cyrus, and we appreciate her. A belated happy International Women's Day — let's hope Ray Bans never return.